WATCH: Dogwood Ferries could soon be Vancouver Island’s newest ferry service. The company is focusing on running a ferry from Pat Bay to Cowichan Bay. And as Mary Griffin reports, customers could be boarding by summer 2020.

There is no ferry service in the picturesque village of Cowichan Bay. But that could soon change.

The ferry operating from Brentwood Bay to Mill Bay is the second busiest in the BC Ferries system in terms of capacity. But the vessel is small, and often leaves vehicles behind on the dock.

A private locally-owned company wants to help solve the capacity problem by developing a ferry route between Pat Bay and Cowichan Bay.

“It started as a kitchen table conversation with a friend. From there we started to crunch some numbers. And we found there is an economic case for an economic route from the Cowichan Valley to the Pat Bay area,” Dylan Hildebrand, the CEO of Dogwood Ferries, said.

Talks are currently underway to build a terminal near the Victoria Airport’s seaplane dock. The other terminal would be in Cowichan Bay.

Dogwood Ferries would provide a commuter car and passenger ferry service, starting in the spring of 2020.

“We see there being quite a business case. We’re connecting two very large communities, essentially becoming islands. The faster Victoria grows and the faster that Langford, Esquimalt and Sooke grow, it’s getting more and more difficult to transit this area,” Hildebrand said.

Dogwood Ferries’ Jessica Castle said the company is hoping to up and running, and reliable.

“We’re hoping that if you are flying out of YYJ, that you can have a consistent service that you can rely on,” Castle said.

With closures of the Malahat snarling traffic for hours, sometimes days, an alternative is something the province is looking into.

In response to an inquiry regarding Dogwood Ferries, the Ministry of Transportation issued the following statement:

“On a local talk show yesterday, Premier Horgan referenced receiving a host of ideas from the public on Malahat options, which included the idea of a larger ferry or a terminal move. While lengthy closures of the Malahat are rare, we recognize the impact these incidents have when they do occur. The Ministry of Transportation and Infrastructure will be considering all modes of transportation, including both passenger-only and car ferry services, as it reviews potential transportation alternatives in the event of significant traffic events like the recent Malahat closure. “

The ministry said it is focused on safety upgrades to the existing highway corridor, such as the upgrade through the Malahat Village that will be finished later this summer. Once this project has been completed, there will be an 11-kilometre-long section between Finlayson Arm Road and the Malahat Summit with safer intersections and median barrier to protect against crossover collisions.

In the future, the ministry intends to add more lanes and median barriers along parts of the route. 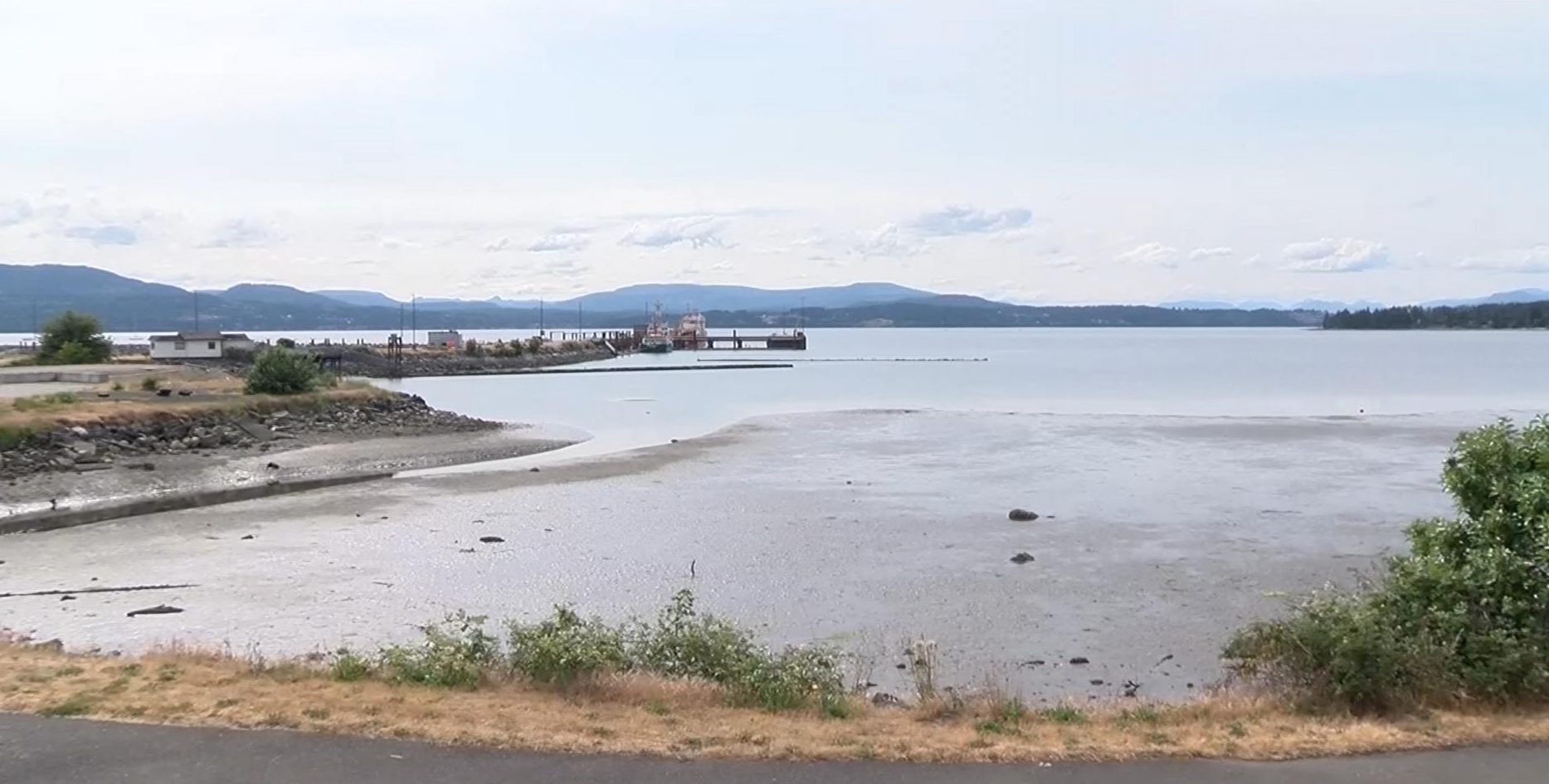 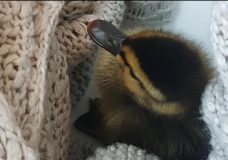 Ramp wanted for Victoria's Inner Harbour to save ducklings from drowning 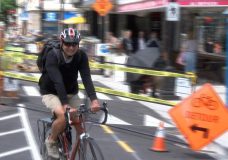 No compensation for Victoria businesses impacted by bike lane construction