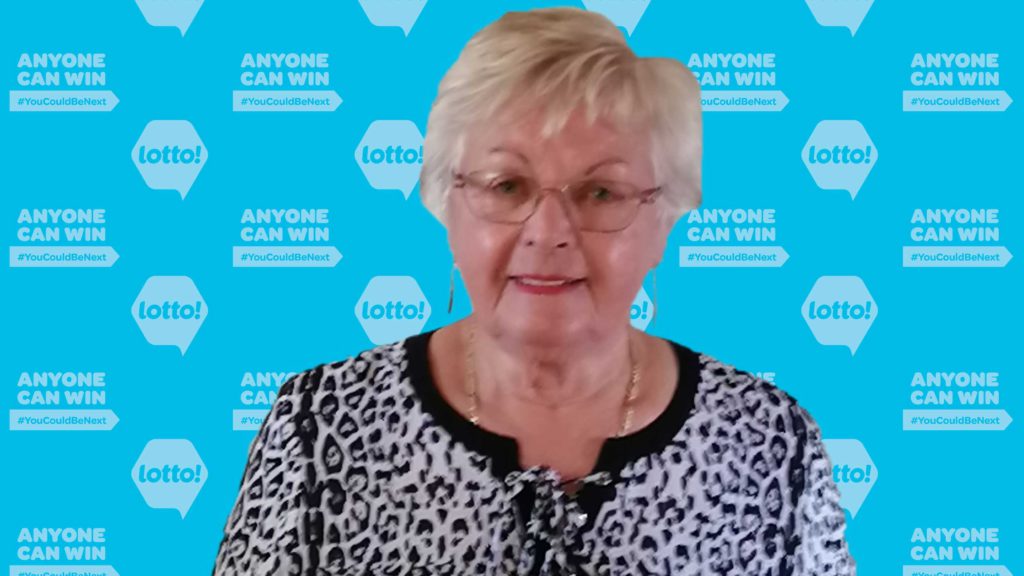 BCLC
A Victoria woman has learned she is $200,000 richer following after getting lucky with a Keno ticket win earlier this year.

A Victoria woman has learned she is $200,000 richer following after getting lucky with a Keno ticket win earlier this year.

Melvina Varcoe said she was speechless when she checked the numbers from the Keno draw on May 27, 2021 and found out that she had won.

The Victoria resident had purchased her ticket from the Burnside Road Shell gas station and was able to verify her win at a self-checker station at 7-Eleven.

“I saw that there was 200 with several zeros,” she recalled. “I put it in my purse right away and took it to the cashier to make sure it was right.”

Varcoe says that after she was able to confirm her win and her initial shock disappeared, she shared the news with one of her sons.

“I don’t think either of us was that excited in the moment since we were both dumbfounded!”

BC Lottery Corporation says the Keno winner doesn’t have any concrete plans at the moment for how she will spend her winnings but Varcoe says she will likely invest her prize.

“I don’t know how to describe it but it feels great to be a winner!” 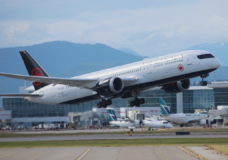 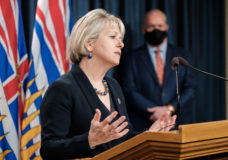