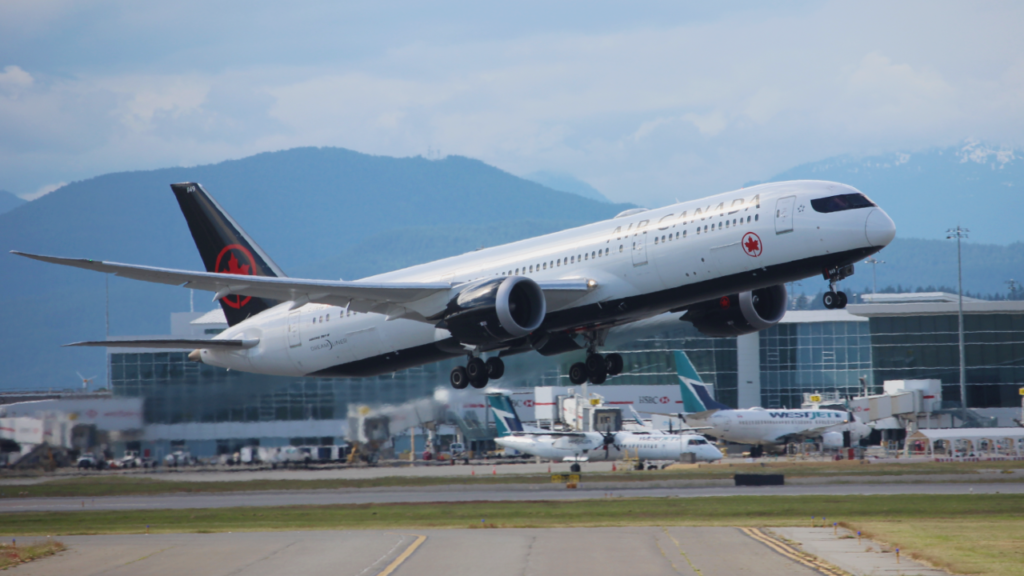 The British Columbia Centre for Disease Control has quietly added more than 200 flights to its coronavirus exposure list in less than a month.

Throughout the pandemic, the BCCDC has regularly notified the public over Twitter about recent flights that were later found to have had at least one case of COVID-19 onboard.

But in late July something happened: the BCCDC ceased notifying the public about such exposures, with their last tweet mentioning flight exposures coming on July 26.

Since then, there have been 235 flights (183 domestic and 52 international) added to the COVID-19 exposure list.

When asked why the BCCDC has stopped notifying the public about flight exposures over social media, a spokesperson told CHEK News that “flight exposures continue to be posted” on its website.

The move comes at a time when the B.C. government’s communication strategy around COVID-19 appears to be shifting, with health officials no longer holding regularly scheduled live media briefings as of late June.

Dr. Eric Cytrynbaum, an associate professor of mathematics at the University of British Columbia who is part of a group of researchers that just released new COVID-19 modelling data, said the pandemic appears to be a lower priority for the provincial government at the moment.

“It would be really great to know that they still do think that there’s a pandemic going on. It doesn’t necessarily feel that way,” he said.

MORE: Horgan claims B.C. is transparent as anywhere in North America with its COVID-19 data, but is he right?

B.C. has recorded over 8,000 new cases since July 26. Just how many, if any, of those are linked to air travel is unclear because the province rarely discloses that level of detail.

According to Dr. David Fisman, an epidemiology professor at the University of Toronto, there seems to be less risk of getting COVID-19 onboard an airplane than in other public places, such as malls and grocery stores.

“Airplanes don’t seem to be big places for spread of COVID-19 as they do have … excellent ventilation, including HEPA filters. So much less risky than the mall in that sense,” he told CHEK News in an e-mail.

Meanwhile, modelling data recently released by Cytrynbaum and his colleagues suggest that the province could see cases climb to as high as 2,000 per day if restrictions and other measures aren’t taken.

“If we introduce measures right now that are halfway between current and the ones from April, and we can ramp up vaccination, and we can convince more people to be getting first doses and second doses … then we might be OK, in terms of protecting the healthcare system.”

Cytrynbaum said while he understands that the provincial government has other priorities at the moment, citing the ongoing wildfire situation, he is concerned that they might not be paying as much attention to the pandemic as they should.

“I don’t want another fire cropping up on their desks without them having expected it.” 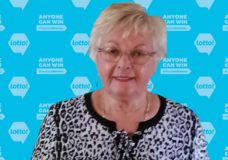