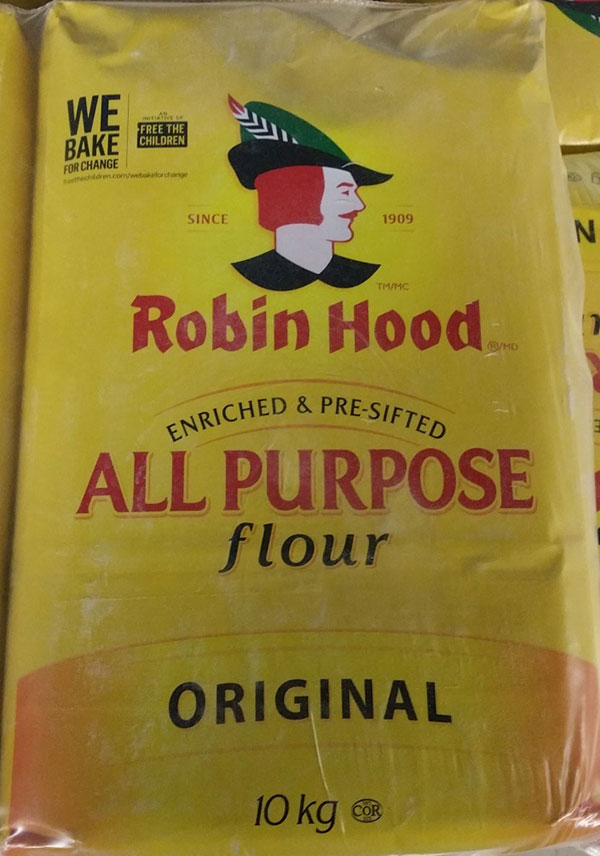 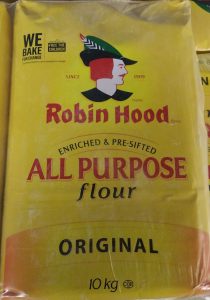 A pair of Alberta-based law firms say they’ve filed a class-action lawsuit on behalf of people, including a B.C. woman, who bought or consumed a popular brand of flour that’s been linked to illnesses from E. coli.

A statement of claim says the representative plaintiff lives in Victoria, B.C., and became so sick after eating cookie dough that her kidneys began shutting down.

The Canadian Food Inspection Agency issued a recall in Western Canada for the flour late last month, and the Public Health Agency of Canada says an outbreak of E. coli O121 has been linked to the flour.

The health agency says there have been 26 cases of people being infected with the bacteria in British Columbia, Saskatchewan, Alberta and Newfoundland and Labrador.

No deaths have been reported, but at least six people required hospital care. 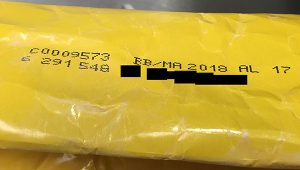 No one from the company could be immediately reached for comment about the lawsuit.

A spokeswoman for the J.M. Smucker Co., Maribeth Burns, said last week that the recalled flour was produced at a mill in Saskatoon.

The lawsuit claims the company breached its duty to safely manufacture goods. It alleges the company was negligent by failing to test its flour thoroughly, and that it failed to recall the tainted flour immediately upon learning people were becoming ill.

None of the allegations has been proven in court.

The lawsuit says it seeks compensation for physical and emotional injury and lost wages. It also seeks a refund for consumers who bought the flour.

Food contaminated with E. coli may not look or smell spoiled, but can still make people sick. Symptoms can include nausea, vomiting, mild to severe abdominal cramps and watery to bloody diarrhea.

The bacteria can be found in the lower intestines of animals and people.

The food agency said it is investigating the source of the E. coli. 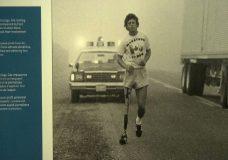 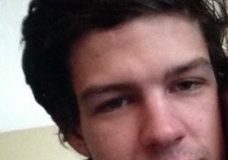