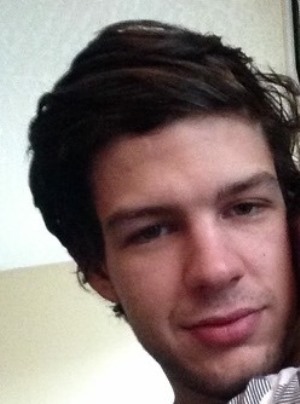 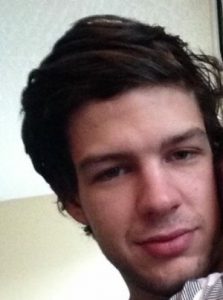 UPDATE: The 22 year old man who was reported missing from Cowichan Bay has returned to his home. The North Cowichan/Duncan RCMP would like to thank the public and media outlets for their assistance in this matter.

RCMP investigators are looking to the public for information that could help them locate Kayden Robert Tustian.

He gave no indication of where he might be going.

His family and friends have been actively looking for him but have not turned up any clues as to where he might be.

He is described as:

North Cowichan/Duncan RCMP have checked Island Hospitals but found no sign of him.

Tustian’s primary way of communicating is through Facebook but he has not used his account in the last two weeks.

Police are requesting the public’s assistance in locating Mr. Tustian. It is out of character for him to not be in contact with his family, said Cpl. Krista Hobday.

If you have any information, please contact the North Cowichan/Duncan RCMP at 250-748-5522. 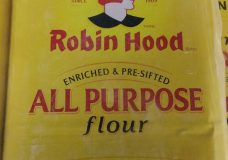 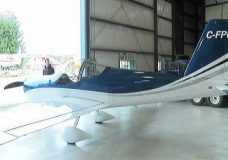 Campbell River teens learn how to build their own planes