Victoria to draft bylaw that would clamp down on single-use waste, impose 25-cent fee for takeout cups 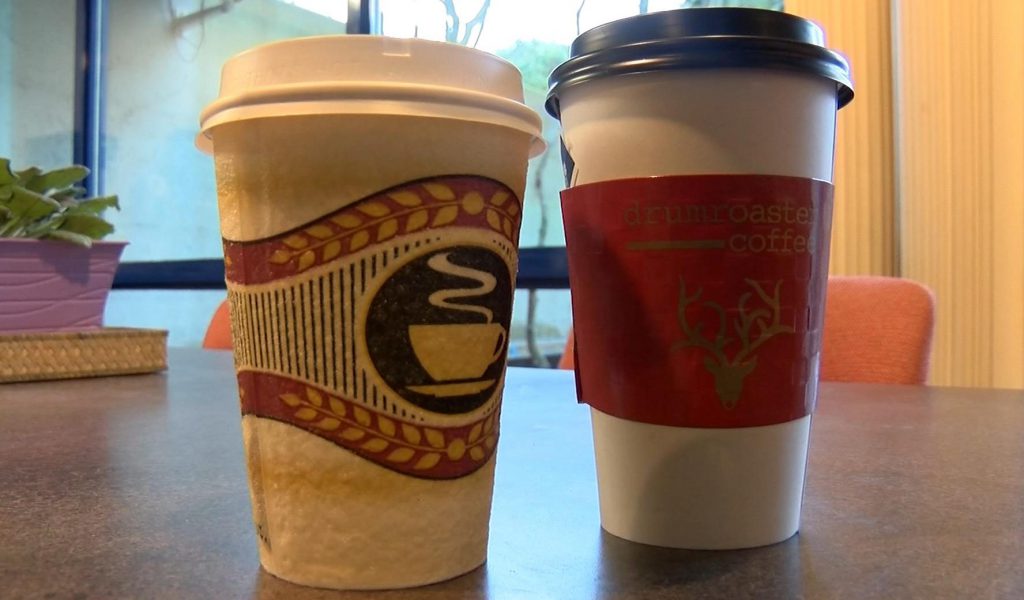 Victoria council took its next steps Thursday toward restricting single-use plastic straws and utensils — as well as implementing a 25-cent fee for single-use takeout cups and containers.

Council approved a motion to draft a bylaw to require businesses to only supply single-use straws, utensils, stir sticks, and condiment packages when requested, use reusable containers when food is consumed on-site and charge a 25-cent fee for every single-use takeout cup or container.

A report presented at a Committee of the Whole meeting by sustainability manager Rory Tooke recommended that council draft the bylaw “for the protection of the natural environment,” subject to provincial approval.

“Every day, Victoria residents throw away over 75,000 single-use items,” the report says. “The overuse of single-use items throughout the community is a wasteful and unsustainable activity that directly affects municipal services, compromises provincial and regional recycling and composting programs, and degrades and harms terrestrial and marine environments.”

Council also approved recommendations to have the city’s director of engineering and public works monitor the impacts for the cup-and-container fee, and report back on options to prohibit single-use products if a similar federal law deviates “significantly” from their current draft.

An amendment to the motion submitted by Coun. Ben Isitt was also approved asking city partners to make reusable containers and water bottles available to low-income people, as well as make non-plastic straws available to disabled people. The staff report also recommended exemptions for free drinks and vouchers such as coffee served at Our Place’s community centre.

Another amendment has asked city staff to report back in a year on “the feasibility of implementing a regulation requiring businesses to participate in a reusable cup and container program.”

The approval comes after Our Place urged council to avoid imposing the $0.25 fee, saying the move would disproportionately affect the city’s most vulnerable residents.

“Just because someone is struggling on our streets doesn’t mean they don’t deserve an occasional Timmies or McDonald’s coffee,” Our Place executive director Grant McKenzie said in a statement. “And an extra 25 cents can mean the difference between being able to afford it or not.”

The Diverters Foundation, an organization that hires and provides support for low- and no-income people through waste diversion programming, also raised concerns about whether it would properly address waste.

“We appreciate the initiative undertaken by the City of Victoria to limit waste, but the question of how the city will manage the ongoing cup waste problem remains,” said Ryan Thomas, lead diverter with the Diverters Foundation. “While businesses will absorb 100% of this fee, cups will continue to be thrown in the garbage, even if the 25-cent fee is successful in reducing some of the waste.”

The City of Victoria has previously passed a bylaw banning single-use plastic checkout bags, a rule that was briefly paused during the global COVID-19 pandemic but is once again in effect as of April 2021. 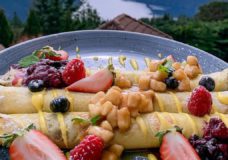