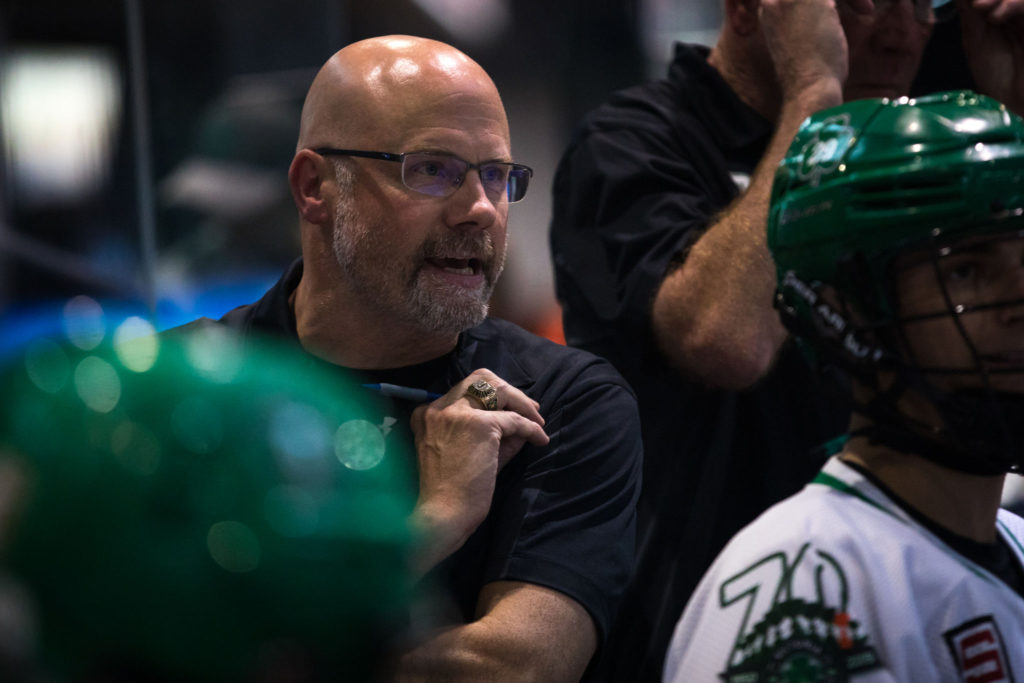 The Victoria Shamrocks will have a new head coach when the action returns in the Western Lacrosse Association.

The team announced Bob Heyes will not return to the position he held for eight seasons, guiding the Shamrocks to four WLA titles and a Mann Cup championship in 2015.

The Victoria Senior A Shamrocks are announcing today that Bob Heyes will no longer be Head Coach following an unprecedented and very successful eight-year term as the club’s bench boss. Read more at https://t.co/P8Fuwd04WK. pic.twitter.com/gHlgognw26

In a statement Tuesday, the Shamrocks said Heyes “was offered another position within the organization but following consideration, he as decided to decline in order to focus on other projects.”

Heyes’ time with the Shamrocks dates back to 1989 when he joined the club, at the time the Victoria Payless, as a goaltender and played through to 2000.

He later became an assistant coach before taking on the head coaching role in 2012.

The Shamrocks’ posted 157 wins, 83 losses and three ties under Heyes and qualified for the players in each season.

In a statement, Shamrocks’ General Manager Chris Welch says the decision was a difficult one to make and wasn’t taken lightly, adding nobody works harder or is better prepared than Heyes.

“I’ve had the feeling for some time that we needed a fresh voice of leadership behind the bench – and it’s not because of Bob’s abilities or that he did anything wrong. It’s just a reality of coaching in sports that it is a temporary job, and every coach will eventually run their course with a team; I feel we have reached that point,” said Welch.

Along with a WLA title in 2019, Heyes was also named co-winner of the BC Lacrosse John Cavallin Merit Award as senior box coach of the year.

The Shamrocks expect to announce a new head coach in the coming weeks and are not providing further comment.

The 2020 WLA season was cancelled due to the COVID-19 pandemic. 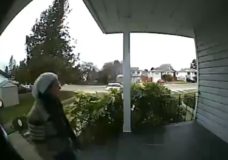 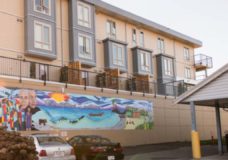