WATCH: The Victoria Shamrocks are pleased to announce that Matt Yager has been appointed to wear the C as team captain.

Greg Harnett and Jesse King will don the As as alternate captains.

Yager, 29, is a veteran of eight seasons with the Shamrocks and a native of Victoria. The steady, reliable defender has played a total of 194 regular season and playoff games in which he has scored 30 goals and 62 assists, and racked up 109 minutes in penalties. He was appointed as an alternate captain in 2016 and previously served as team captain of the Junior A Shamrocks. He was a key part of the Shamrocks Mann Cup championship team in 2015. 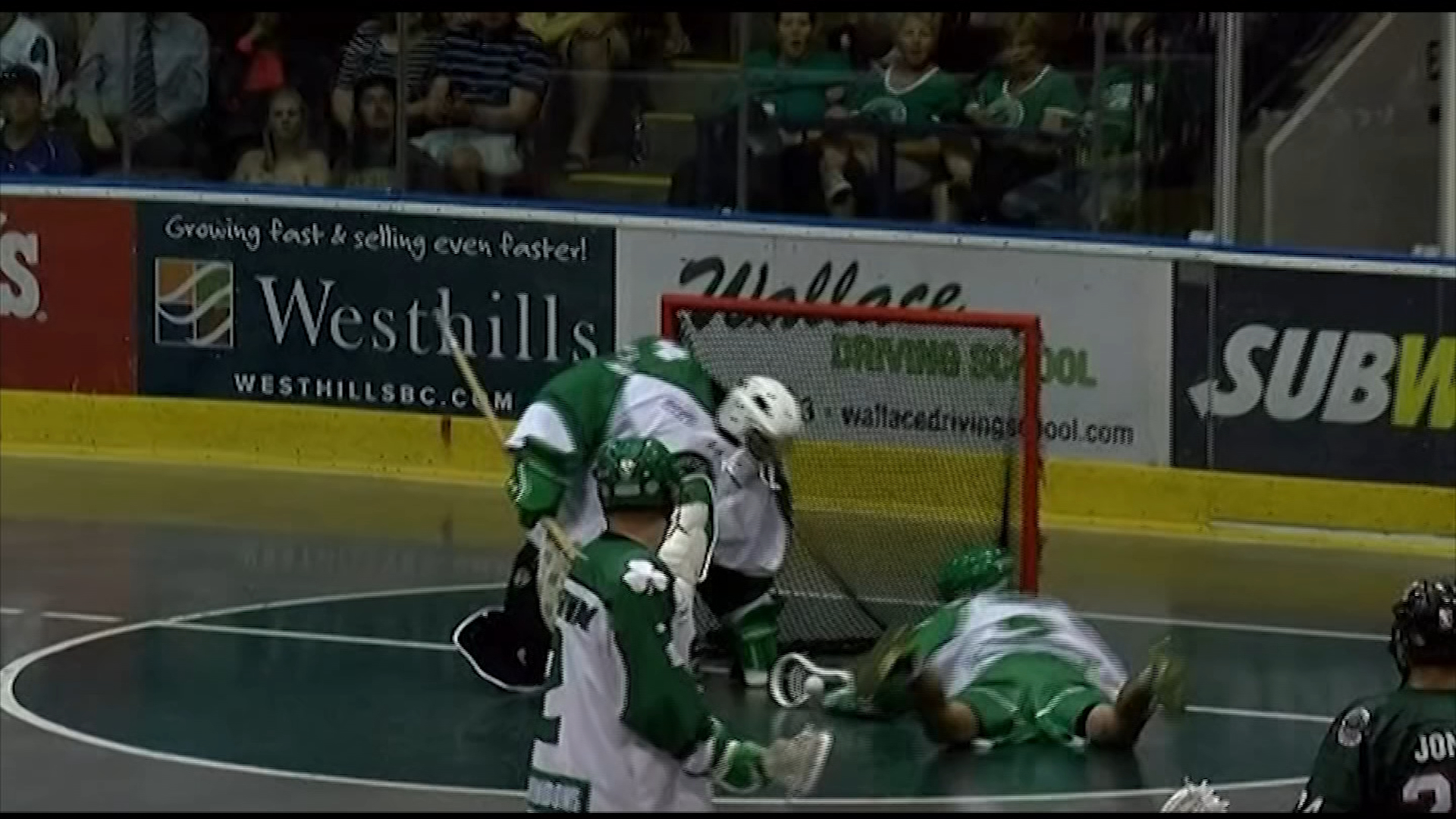 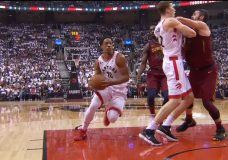 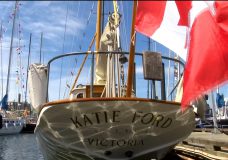