WATCH: There are 196 unique stories as boats arrive in Victoria for the 75th Swiftsure International Yacht Race. April Lawrence reports.

Pierre Forand is getting his catamaran Yomas ready for its first Swiftsure International Yacht Race.

“I always wanted to do the Swiftsure, I’ve done pretty much everything else in the world ocean wise but never the Swiftsure so this is it,” said Forand.

Yomas is one of 18 multi-hull boats taking part in the race this year. It’s the most multihulls in the race’s 75-year history.

As crews arrived in Victoria Thursday from across the Pacific Northwest and as far away as New York.  Their stories were as varied as the names etched on the sides of their yachts.

That includes Night Runner, whose skipper will be racing for the 49th time.

“[19]63 was my first,” said Doug Fryer, who added that the boats have changed a lot since then.

“I think 90 percent of them were wood, they had wooden masts,” he said.

Like the Katie Ford, which was built in 1946. She is among the classic boats competing in the “Legends of Swiftsure”, a special category in honour of the race’s 75th year. While technology has changed, skipper Barry Goss says she should hold her own.

“Not as nimble, not as maneuverable, but she’s very steady and you know handles the seas pretty well,” said Goss.

The first Swiftsure Classic Yacht Race took place in 1930, with just six boats. This year, there are nearly 200 entries, most of them sleeker and faster than in the past.

One big change this year is the loss of HMCS Oriole, which has moved to the east coast. It will be replaced with STV Goldcrest and a very special naval crew.

“There’s a number of people from the navy suffering operational stress, and they’ll be crew and it’s part of their rehabilitation, their training to actually participate in a sport like Swiftsure,” said dvent chair Vern Burkhardt.

If you want to watch the Swiftsure International Yacht Race, head to Clover Point on Saturday. There is a pancake breakfast at 8 a.m. with the first race starting at 9 a.m. Just before 10 a.m., the Royal Canadian Navy, along with the Canadian Coast Guard, will hold a live search and rescue demonstration on the water. All boats should return to the Inner Harbour by 6 a.m. Sunday. 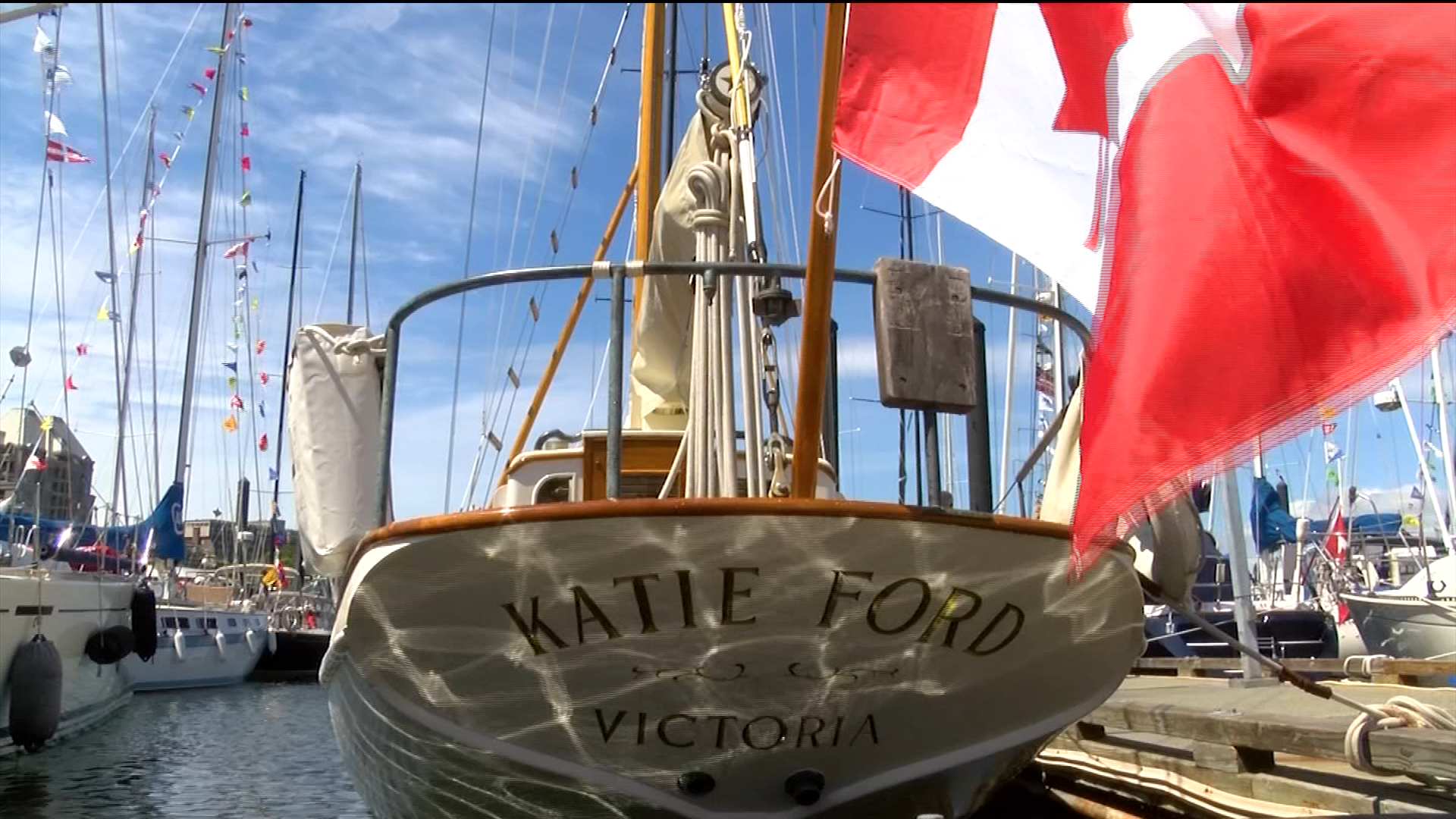 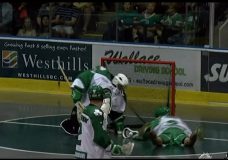 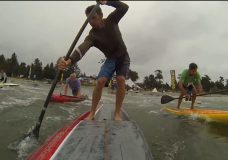