Victoria sets course to be a cruise ship home port

The Greater Victoria Harbour Authority wants Victoria to be where cruises begin and end.

While cruise ships already make regular stops in Victoria, the city and the Harbour Authority want the port to be a point where cruises begin and end.

The groups say they are in talks with several cruises lines.

For the project to become viable Ogden Point would need to get U.S. Customs pre-clearance for passengers.

But some James Bay residents are opposed, saying the change would bring in even more traffic and pollution to the area. 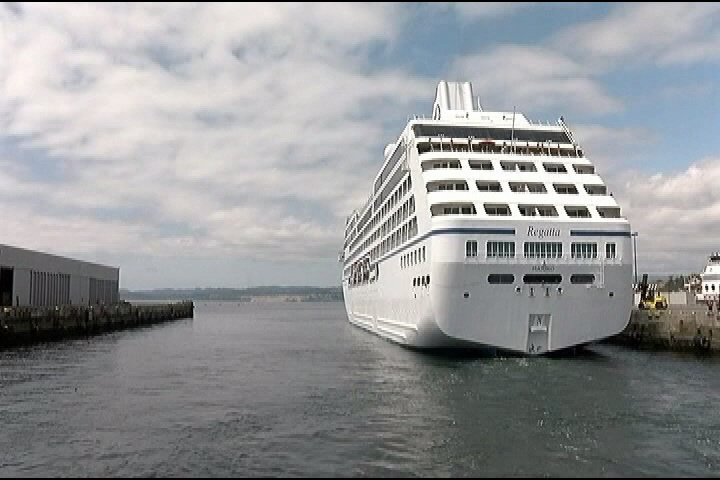 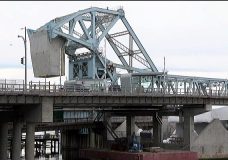 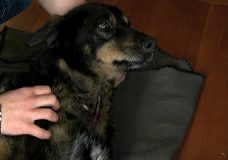