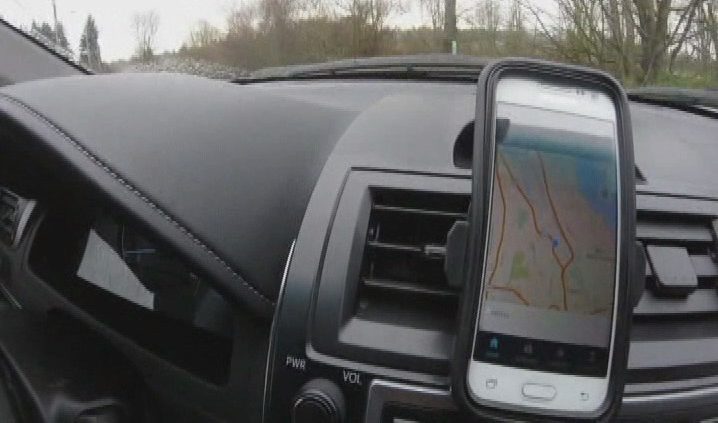 File
The Passenger Transportation Board announced on Wednesday that it has approved a ride hailing application from Victoria-based LTG Technologies Ltd., also known as Lucky to Go.

A ride-hailing company from Victoria has been given the green light to begin operations.

The Passenger Transportation Board announced on Wednesday that it has approved a ride-hailing application from Victoria-based LTG Technologies Ltd., also known as Lucky to Go.

The company will be allowed to operate throughout Vancouver Island and pretty much everywhere else in B.C., including the Lower Mainland, Whistler and the Okanagan.

“LTG is a fit and proper person and has the capability to provide that service; and  LTG’s application promotes sound economic conditions in the passenger transportation industry in the province,” the board said in their decision.

Lucky to Go had previously seen their applications to the PTB denied. In 2019, the board rejected their application for a number of reasons and expressed concerns that their business plan did not reveal a general understanding of the passenger transportation business.

However, in their latest ruling for approval, the PTB said it was now satisfied with Lucky to Go’s business plan and as well as other aspects of the company.

“LTG’s business plan demonstrates to the Board’s satisfaction that it will provide care and control of its drivers and vehicles and that it has the management resources to provide ride-hailing services. It has also demonstrated knowledge and understanding of the governing passenger transportation regulatory regime and its obligations as a result of this regime. Its business plan and financial information demonstrate that it is capable of providing the proposed service,” the board said in its decision.

Lucky to Go was incorporated in 2019 and plans to have an initial fleet size of around 100 to 150 of self-enrolled who will be given a guide called “How to Become a Lucky Driver,” the ruling notes. 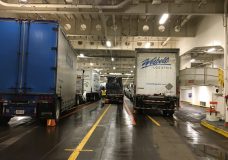 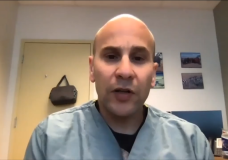