Posted: Sep. 11, 2020 6:00PM | Last Updated: Sep. 11, 2020 6:26PM
CHEK
WatchPeople all over the Island woke up to smoky skies and the smell of fire today. The smoke, coming from the U.S., triggered the B.C. government to issue an air quality alert for the Victoria area earlier Friday.

For the second time in a week, Vancouver Island residents woke up to very smoky skies and the smell of wood smoke.

Friday morning presented haziness and smokiness hovering over Victoria and other parts of Vancouver Island as a result of wildfires burning down in the United States.

“Earlier this week, we had essentially a 24-hour event from the smoke coming from eastern Washington state,” said Armel Castellan, warning preparedness meteorologist with Environment Canada. “In this case, we are dealing with a flow that is bringing fire smoke from Oregon and Washington in western sides of the cascades as opposed to eastern Washington state.”

The lingering smoke has triggered the B.C. government to issue an air quality alert for Victoria as a result of high concentrations of smoke particles.

B.C.’s Air Quality Health Index rates risks of a community on a scale of one to ten – with one being the cleanest air.

Victoria’s rating was upgraded to a 10+ on Friday morning, which means there are “very high” health risks associated with the current air quality conditions. The West Shore is under the same rating.

“So really, the worst part of the scale that we can be in,” said Castellan. “[It] really is affecting literally everybody, including healthy adults. We’re recommending that they don’t choose to recreate or exercise outside.”

Castellan said the smoke will likely last well into Sunday and probably into Monday as well.

The advisory adds that children and the elderly should also avoid outdoor physical exertion.

Environment Canada has also issued a public alert for the Victoria area, suggesting that “inversions in mountain valleys can increase the likelihood of smoke being trapped” close to the ground.

“During a wildfire, smoke conditions can change quickly over short distances and can vary considerably hour-by-hour. Wildfire smoke is a natural part of our environment but it is important to be mindful that exposure to smoke may affect your health,” reads a statement from Environment Canada.

Although the Air Quality Health Index is only indicating “very high risk” in Victoria, Environment Canada has posted its smoky skies bulletin for the majority of Vancouver Island.

The west coast of the United States has been ablaze over the past week, with Washington, Oregon, and California all experiencing significant wildfires.

In their latest smoky skies bulletin, the Government of BC is anticipating that the smoke could last for the next 24-72 hours over Vancouver Island and other parts of the province. 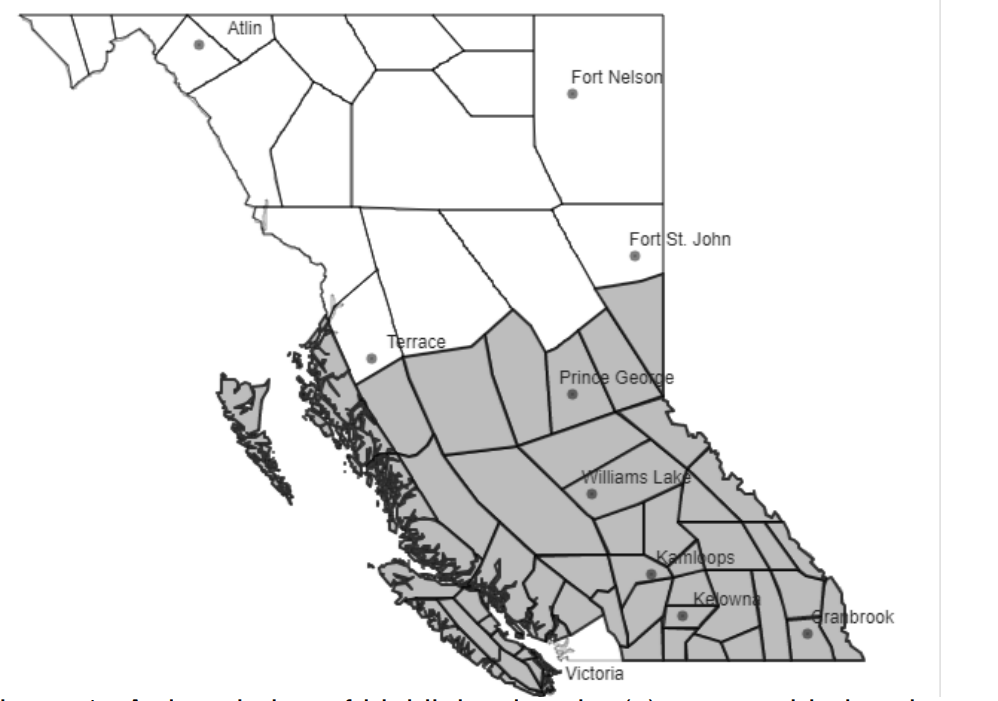 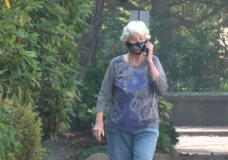 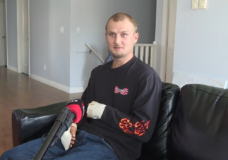 'It came out of nowhere': Man stabbed in Centennial Square told he may never work again