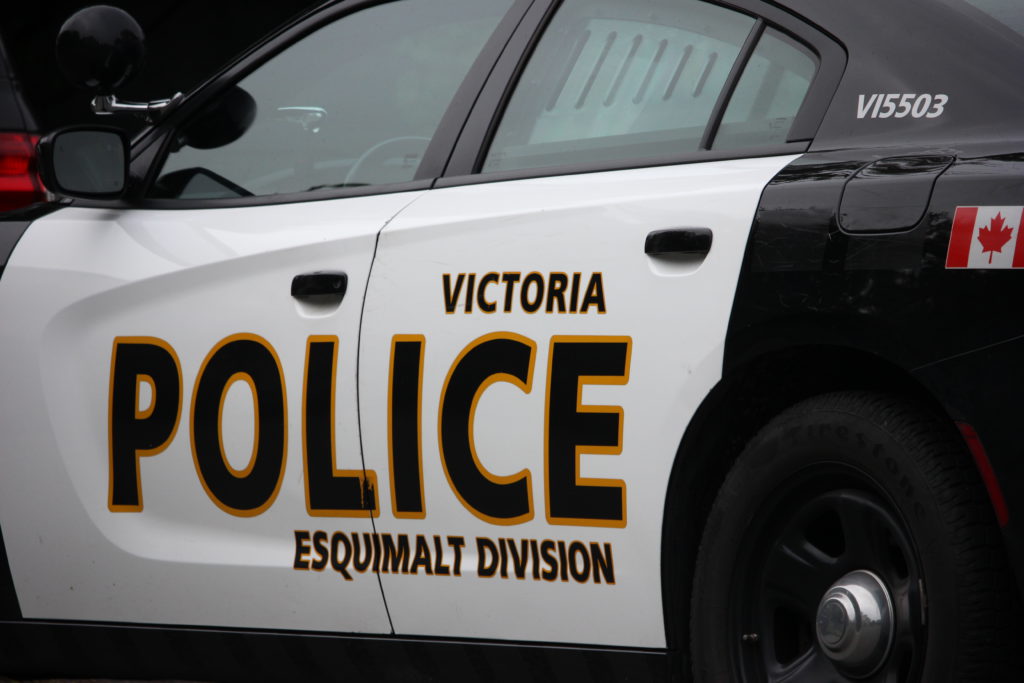 Victoria Police are asking for the public’s help to locate a missing man, who is also wanted on an outstanding warrant.

Police are looking for 45-year-old Adrian Travers, who was last seen in Victoria near the 1900-block of Blanshard Street on March 1.

He wasn’t reported missing until Mar. 9.

Victoria Police describe Travers as being 5’9″ tall and weighs approximately 150 pounds. He has a slim build.

“While Adrian is also wanted on an outstanding warrant, officers’ primary concern is his well-being,” VicPD said in a release Friday night. 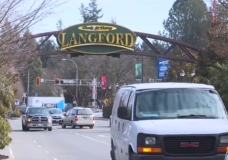 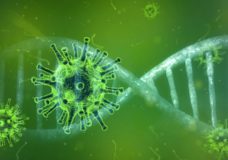 COVID might have been in Canada earlier than when it was first identified: expert