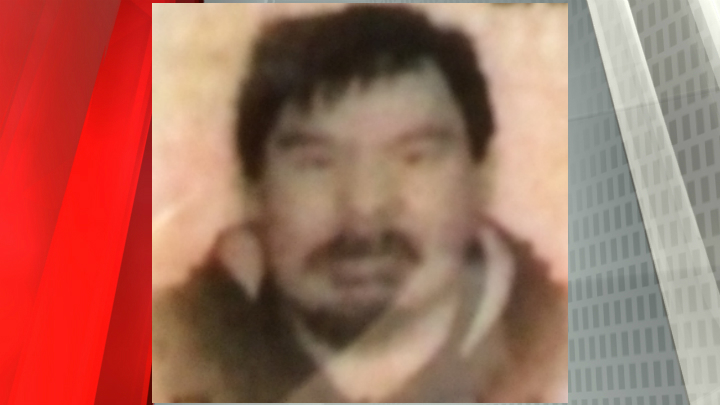 Update: Victoria police say 56-year-old Daniel Rice was located shortly after 11:30 a.m. and is in the process of being reunited with his family.

Original story: Victoria police are asking for help in an effort to locate a 56-year-old man who was reported missing Tuesday night.

Rice answers to the name ‘Danny’ and is described as an Aboriginal man with a heavy build, standing 5’2″ tall with brown eyes, black hair and a full beard.

Danny was wearing an orange hoody and possibly had a shopping cart with him and is known to collect bottles.

Police and Rice’s family are concerned for his welfare because of medical concerns and his limited speech.

Anyone who sees Danny or has information on where he may be is asked to call the police. 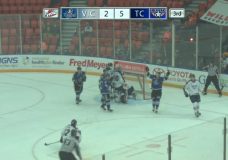 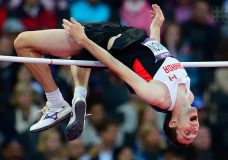