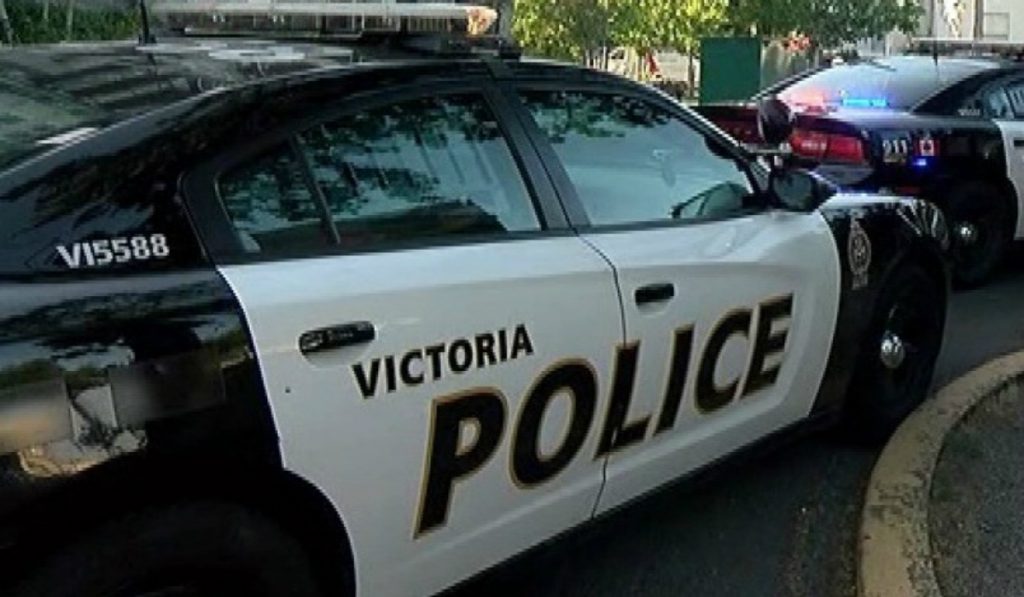 One of the officers involved, Brent Keddell, is said to have been out for a morning jog in Kona when he heard screams and wanted to offer assistance until Hawaii authorities arrived on scene, according to a Hawaii news outlet.

Manak’s tweet suggests that Keddell, along with a second vacationing Victoria officer who was with him, intervened in order to prevent a sexual assault.

ALWAYS ON DUTY. Thanks for the accolades regarding the actions of the 2 @vicpdcanada officers who intervened to stop a sex assault while out for a morning run in Kona, HI while on holidays. Very proud of these officers. See story below. https://t.co/3S3jFIm0K1

According to the same Hawaiian news outlet, the man was charged and appeared in court for a preliminary hearing of the alleged incident earlier this week.

More information from Keddell and the Victoria Police Department will be released later on today.