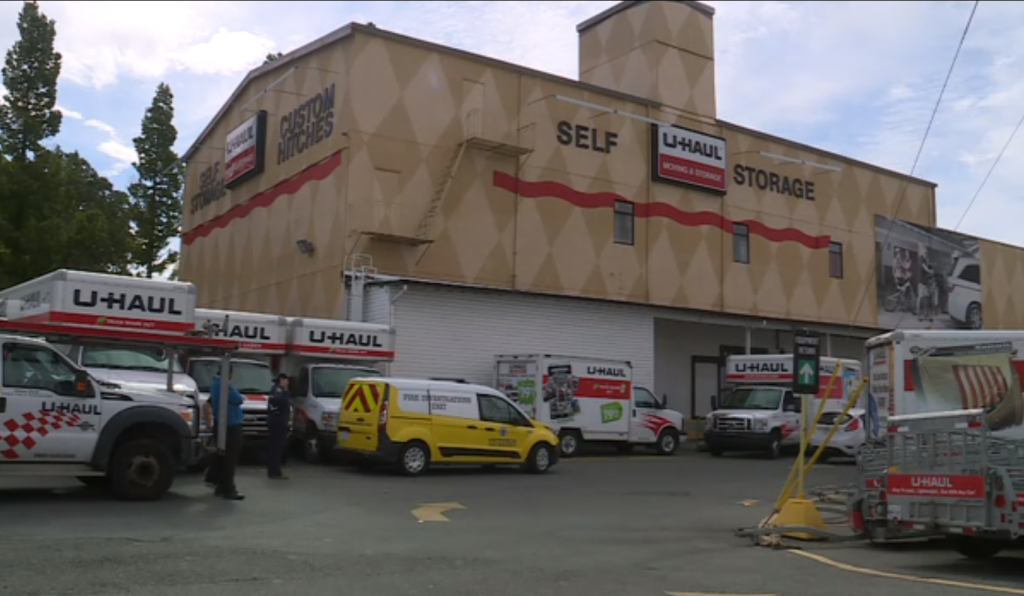 File Photo
The Victoria Police Department has arrested a suspect that officers believe to be in connection with two suspicious fires set in June.

The Victoria Police Department has arrested a suspect in connection with two suspicious fires – one being a large blaze at a U-Haul rental and storage facility in the city’s Burnside neighbourhood.

The large fire was ignited back at the beginning of June at U-Haul’s Topaz Avenue and Nanaimo Street location, destroying two storage units and two vehicles in the blaze.

Officers, who responded to the fire at around 10 p.m. on June 7, suggested at the time that the blaze seemed suspicious, despite no one being injured and no reports of suspicious activity in the area.

An investigation was launched and has been ongoing At approximately 10 a.m. on Aug. 4, detectives arrested a suspect. The arrest took place at a multi-unit temporary housing facility in the 3000-block of Blanshard Street.

The suspect was also arrested in connection to a second incident that took place on the same night. Firefighters had responded to a call of two fires that were started in a business parking lot in the 600-block of Hillside Avenue. The fires were in close proximity to a building and vehicles, however, there was no damage to property.

Victoria police said the man has been transported to cells with detectives recommending two counts of arson.

Police added that the files remain under investigation. 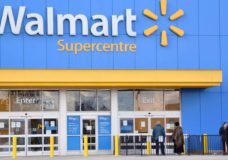 Face masks to be mandatory at all Walmart Canada locations