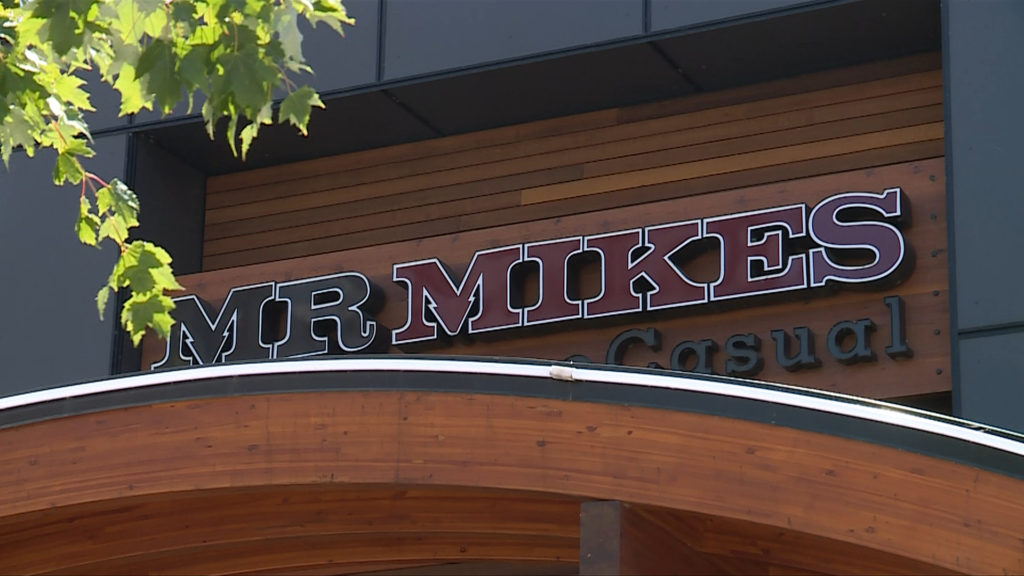 B.C. Premier John Horgan said he was very disappointed to hear a recent report about restaurant staff at a Langford restaurant being abused by patrons who did not agree with COVID-19 protocols.

On Thursday during a press conference in Surrey, the premier was asked a recent incident at Mr. Mikes Steakhouse Casual in Langford. The incident was described in a Facebook post by Mr. Mikes on Wednesday.

The post has since been taken down but it had said some guests came in a large group that was above the six-person per table limit set by the province.

“Although we made accommodations to have them split into two tables … these guests then proceeded to verbally attack our two young hosts to the point of tears,” the Facebook post said.

“Obviously very disappointed that bad behaviour continues before the pandemic, during the pandemic and sadly it will likely continue after the pandemic,” Horgan said on Thursday.

“You’ve got employees that are doing their level best to provide an opportunity for people to come together, to share a meal in a safe comfortable place and to have idiots come in and be idiots is quite frankly is not acceptable. I’m very disappointed about it.

Horgan, who is also the MLA for the Langford-Juan de Fuca riding, said he has made his disappointment clear to his community and to people all across B.C.

“There’s a whole host of stories that are emerging about bad behaviour during this pandemic and unfortunately, they overshadow the extraordinary stories of kindness that are emerging in every part of British Columbia as well. I’d like to focus on those moments when people’s better angels are shining forward rather than those moments like the Mr. Mike’s incident when people are just being stupid.”

The owner of Mr. Mikes in Langford, Claire Mackie, released the following statement on Thursday afternoon.

“This industry is already hard enough at the best of times and as an owner, I need my staff to know I support them, especially at a time like this.  This isn’t the first time we’ve been yelled at for something completely out of our hands. Last week we were told we were going to go bankrupt because again,  more than six guests came in and couldn’t sit all together,” Mackie wrote.

“Last night I received a call about a young staff member upset with tears due to an incident involving guests. The post on Facebook was meant to be a generic post to remind people to be kind as we are doing the best we can in this industry with guidelines out of our hands. I know I’m not alone with how I feel as an owner in this business, so please remember to be kind and patient as we all appreciate and need your business and support in these strange times. Stay safe and healthy.” 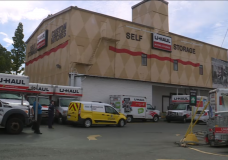 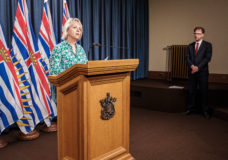