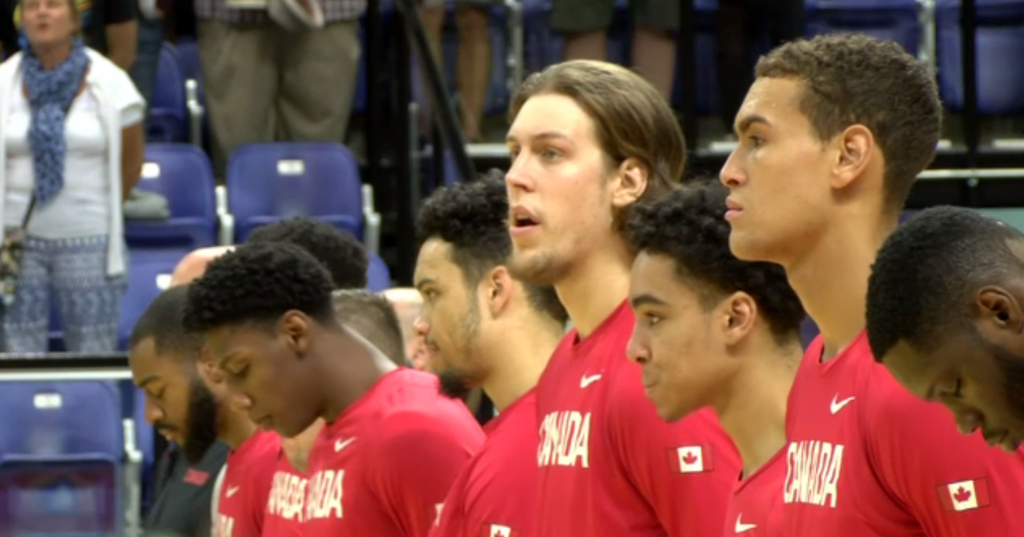 With the Province of British Columbia preparing to enter Step 2 of its Restart Plan on Tuesday, organizers with Victoria’s upcoming FIBA Olympic Qualifying Tournament are hoping that will mean spectators in the stands.

Organizers say they are asking the B.C. government to allow a limited amount of spectators at the games, scheduled between June 29 and July 4, with COVID-19 gathering restrictions easing.

The tournament itself straddles the timeframe that B.C. plans to move into Step 3 of its Restart Plan as well. In Step 3, the government has said that an increased capacity at both indoor and outdoor organized gatherings — with a COVID-19 Safety Plan in place — will be allowed.

Despite some hope that the Province will allow spectators at the upcoming qualifying tournament, the organizing committee says that the answer is still unclear.

“We remain hopeful that the timing of BC’s Restart Plan can work in our favour, and if Provincial Health Orders allow, we will be ready to host as many of you as possible,” reads a statement issued earlier this month from Friends of Victoria Basketball — the group in charge of putting on the event.

“In saying this, we also recognize and respect that the decision is ultimately out of our control.”

The event organizers have outlined that full refunds are being offerred for fans who are not wishing to wait any longer for an answer and want to return their tickets.

“For those of you who wish to continue on this journey with us, know that we are in this together and will continue to do our best,” adds event organizers.

If spectators are not allowed at the arena during the event, full refunds will be offered to the remaining fans still holding tickets.

As for the FIBA event itself, there will be six teams competing for one Olympic berth. Canada will be competing against Greece, China, Uruguay, Turkey and the Czech Republic.

Team Canada will feature a collection of NBA players including Andrew Wiggins, R.J. Barrett and Kelly Olynyk and will be led by current Toronto Raptors head coach, Nick Nurse.

In addition to Nurse, Canada Basketball is hoping to create some additional luck through the use of another tie to the Toronto Raptors team.

Canada Basketball has secured the same court on which the Toronto Raptors became the first team outside the United States to win an NBA championship back in 2019.

The court, which belonged to the Golden State Warriors (the team Toronto beat in Game 6 of the NBA Finals to secure a 4-2 series victory), took nearly 11 months to lock down and cost upwards of $270,000 but it has finally been acquired in full. It will be the playing surface installed at Save-On-Foods Memorial Centre for the duration of the qualifying tournament.

The last time Canada qualified for the Olympics nearly two decades ago, Victoria’s own Steve Nash was leading the team.

The tournament was originally going to be held in June 2020 but was postponed one year due to COVID-19. 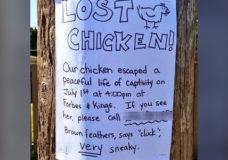 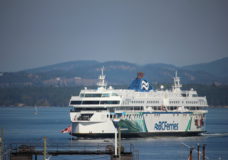