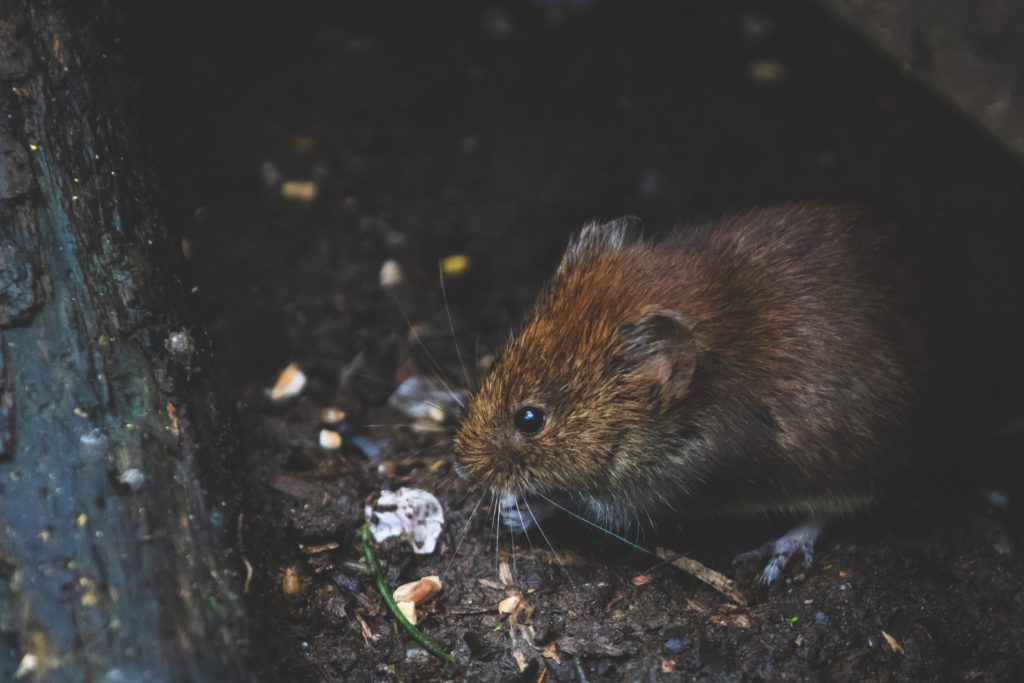 Victoria has once again scurried its way onto a pest control company’s annual “rattiest” cities list, ranking as one the municipalities with the highest number of rodents in B.C. and all of Canada.

With locations across the country, including Langford, Orkin Canada released its annual Canada’s Top 25 “Rattiest” Cities list for 2022 on Tuesday, awarding B.C.’s capital the seventh spot nationwide behind Calgary.

Orkin also shared its B.C.’s Top 20 “Rattiest” Cities list for 2022, where Victoria ranked fourth behind Kelowna but a spot ahead of Richmond. Nanaimo, meanwhile, claimed the twentieth spot.

Cities are ranked by the number of rat and mice treatments Orkin performed between Aug. 1, 2021 and July 31, 2022 at both residences and commercial buildings, according to the company.

It says as COVID fears “wane,” some of the impacts the pandemic had on the rodent population, including initiating “aggressive behaviours” among rats and mice during lockdowns, “such as cannibalism, street fights and territorialism,” will likely lessen.

“Canadian cities are back in business, food sources are abundantly available in urban and commercial areas again for rats and mice,” Orkin said. “However, with population growth, there will also be increased rodent activity and sightings.”

Victoria is notorious for ranking high on Orkin’s provincial list, claiming the third spot last year and holding steady at second place for three years in a row, in 2020, 2019 and 2018.

The company says the annual rankings come ahead of winter, prompting a reminder to home and business owners to take precautions to help keep rodents out before it starts getting colder outside.

To achieve this, Orkin recommends trimming trees, as landscaping can be a big-rodent attractant; eliminating any moisture sources necessary for pests’ survival, such as clogged gutters; looking for possible entry points outside a home and sealing all cracks; and keeping a property clean, inside and out. 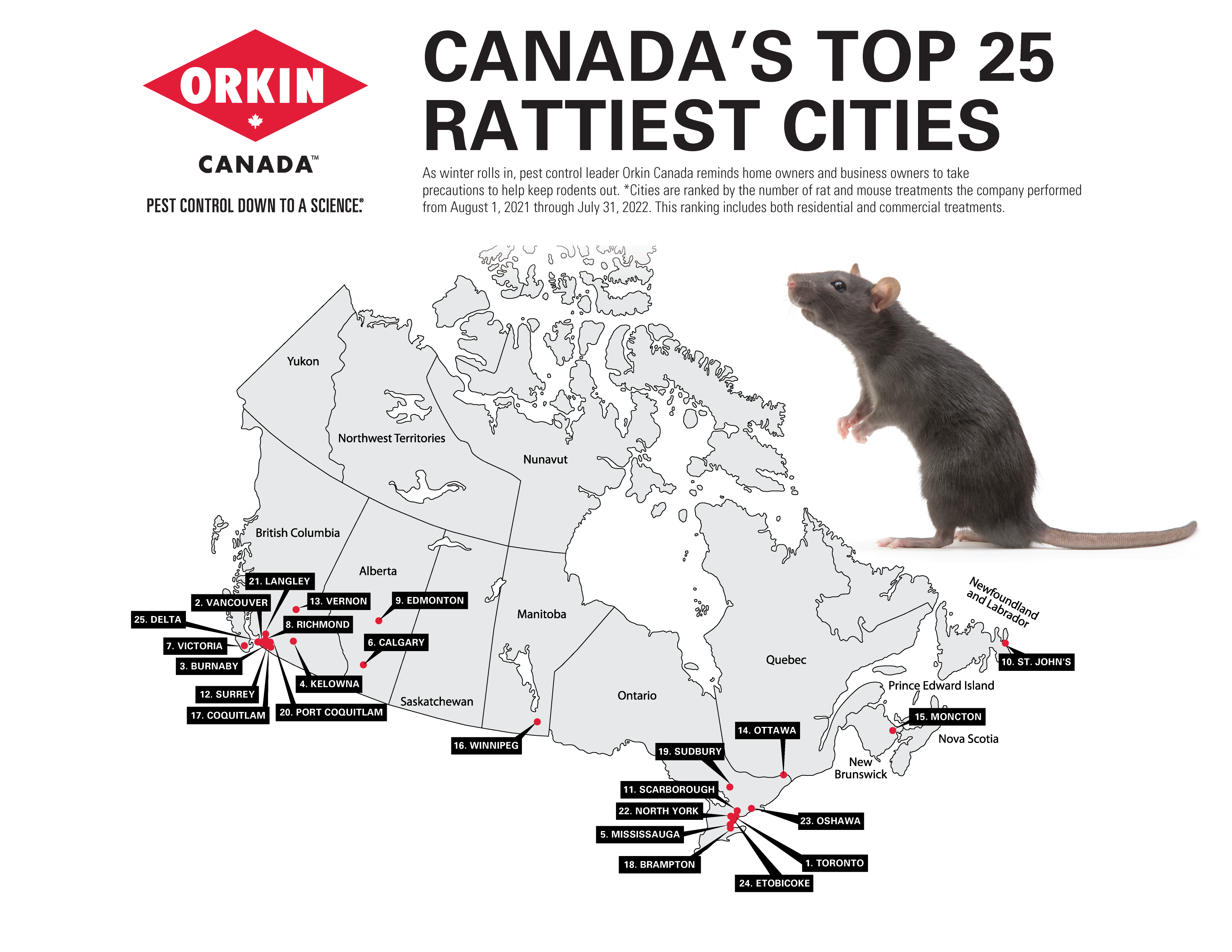 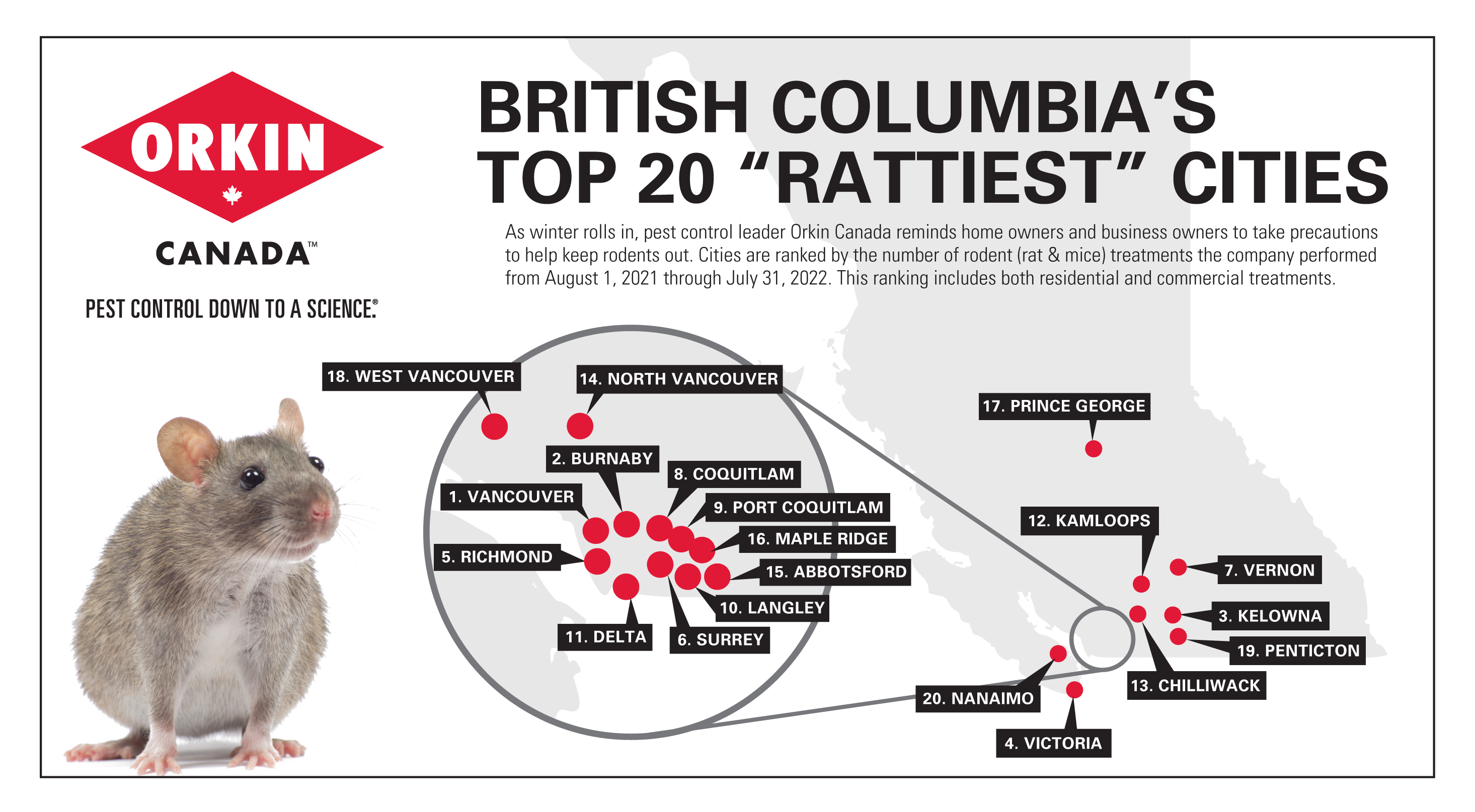 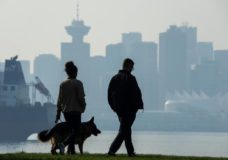