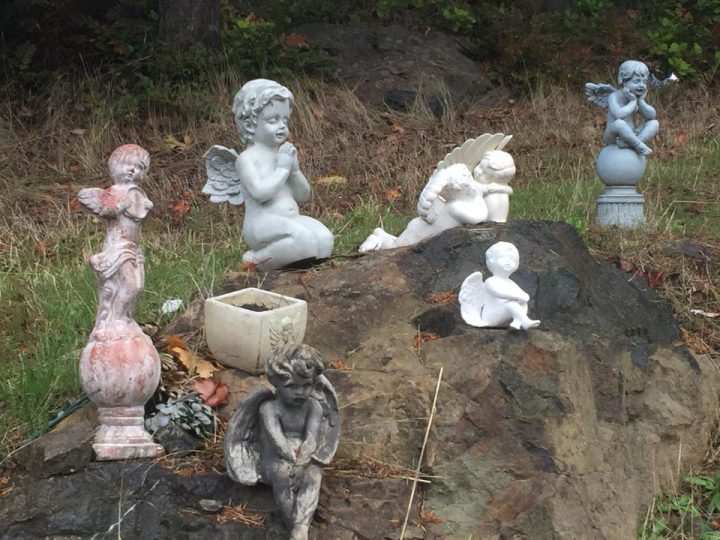 A grieving Victoria mother is appealing to the public after she discovered the statues placed at her son’s memorial were gone.

Yannick Aubin said in a public Facebook post that she made the discovery during a usual visit to her son’s memorial.

To Aubin, the alleged theft is unfathomable. In the Facebook post, Aubin expressed her anger in seeing that the angels and crosses left in his memory had been removed.

“If your goal was to hurt me or my family, you failed. We lost a piece of our hearts, not much can truly affect us after, much less such a useless cowardly act,” Aubin wrote.

Aubin’s son Adam-Jesse (AJ) Wakeling passed away at the age 13 in October 2012. He was hit by a small pickup truck while crossing Sooke Road near Slegg Lumber at night. No charges were laid and the driver wasn’t blamed.

Wakeling’s twin witnessed the crash and his other sibling was at the scene a little later. 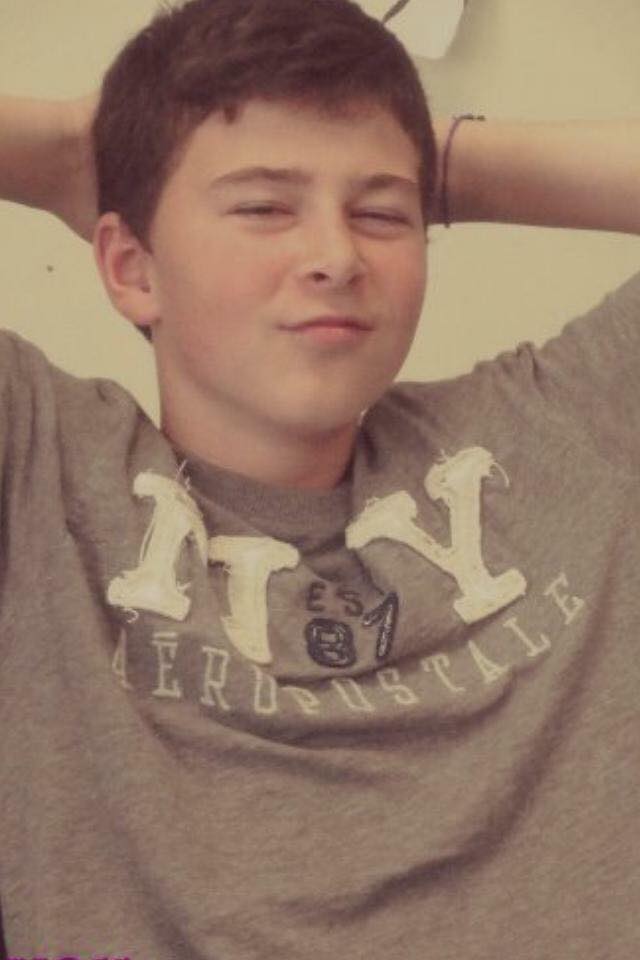 Yannick says the angels and crosses weren’t removed for construction or maintenance. She went on to call the action “depraved” in an emotional plea to return the allegedly stolen items.

“The memorial was a reminder for people to slow down, it was also there for others who wanted to honour him and remember him,” Aubin wrote in the open letter.

An open letter to the depraved person who stole all the angels and 2 crosses from my son’s memorial by Slegg lumber. … 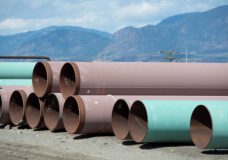 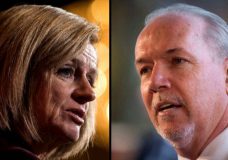 B.C. threatens to sue Alberta as all sides in Trans Mountain dispute dig in