WATCH: The last three years have been a winding road for Victoria MMA star Sarah Kaufman. But after her Invicta FC Bantamweight title win this weekend in Kansas City, Kaufman is on top of her game. Tyler Bennett has that story.

After back-to-back losses in the UFC back in 2015, Sarah was forced to take a one year break from MMA to recover and rejuvenate.

Since coming back in mid-2017, Kaufman has been better than ever.

Recently at the Invicta FC 29 fight card in Kansas City, Missouri, Kaufman defeated German Katharina Lehner to become the Invicta FC Bantamweight champion. After all the hard times over the past couple years, Kaufman is back to being at her best, and will look to catapult back into the UFC, with the eventual goal of being the UFC Bantamweight champ. 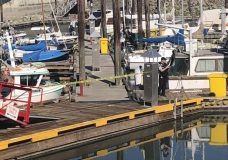 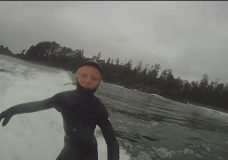