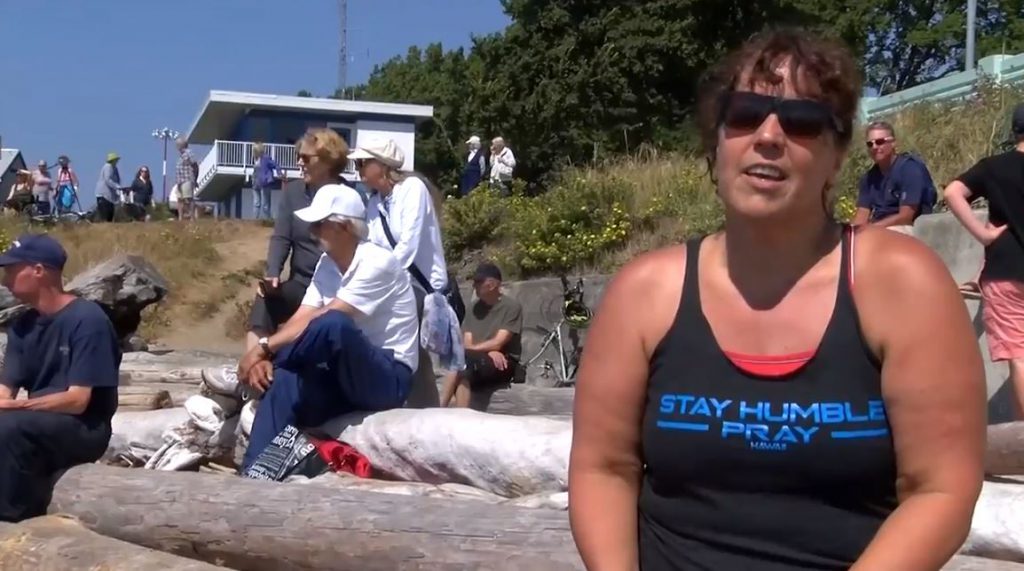 File photo
Susan Simmons is challenging the Victoria mayor and council to an ocean swim.

In a bid to highlight the Crystal Pool replacement project delays, a Victoria ultra-marathon swimmer is challenging the Victoria mayor and council to join her on an ocean swim.

Susan Simmons,  who has multiple sclerosis, uses the current Crystal Pool in Victoria to train and coach Special Olympic swimmers.

She said the swim challenge would take place Dec. 1 at 2 p.m. at Ogden Point. According to Simmons, it would be a way for Victoria Mayor Lisa Helps and all council members to experience what it would be like if Crystal Pool shut down or became a 25-metre facility, an idea that has been brought up to council.

“Replacing this vital community pool — used mainly by ordinary members of the community —is once again at a standstill as council debates —again — the design of the pool,” said Simmons in a statement. Simmons is also known for swimming from Port Angeles to Victoria and other ultra-marathon swim achievements. Last year, she attempted to cross the Strait of Juan de Fuca and back before she was cut short by hypothermia.

Construction was expected to begin on a new pool by 2021, but now seems years away.

“At this rate, there’ll be another election before anything is decided, and we’ll be without a community swimming facility well beyond 2024 — if it ever gets built,” Simmons said.

In February 2017, an independent study on community needs determined the aging Crystal Pool needed to be replaced. But after more than$2 million in planning costs, and minds changing on where a new pool would go, city staff then asked council what exactly it wants for the facility.

In October, councillors passed a motion to consider including a neighbourhood library to the project but still have not determined where it will go or what it will look like. Mayor Lisa Helps said she is against the project being at the same site as the existing pool, which would need to be shut down for three years for construction. A loss of green space proved to be the main problem with the initial plan to build the new facility beside the existing one.

There has been support to build a new pool in the North Park and Hillside/Quadra neighbourhoods. Construction was expected to begin by 2021, but a new Crystal Pool seems years away.

Simmons said she coaches more than 50 Special Olympic swimmers using half the pool and 10 more in the other half where children’s lessons also take place. She added everyone would not fit in a 25-metre pool.

“There has been extensive community engagement and we are now back to square one,” Simmons says.

“I can’t stress how important this issue is. Most of the people who use the pool are community swimmers who swim with local clubs to stay healthy. They are not high-performance athletes as some may think.”

A group of community organizers have set up a website at savecrystalpool.ca 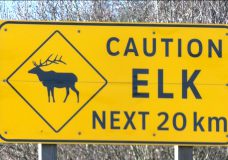 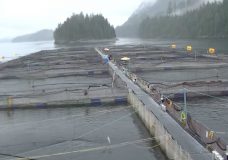