As parts of Iraq are freed from the grip of the terror group ISIS, one Victoria man decided to travel overseas to help people recover from the hardships they now face.

Boota Singh is in the northern part of Iraq for one week in Erbil, with the international humanitarian group Khalsa Aid Canada.

“Kkhalsa the word itself means a huanitarian word, anytime anybody needs help we go there to that community that country that people,” told Boota to CHEK News from Iraq.

“This organization started in 1999 and since then Khalsa aid international has helped people in Zambia, Greece, Iraq, india, bangledash, lebanon and hati and so many other countries”

He is visiting recently freed villages which were devastated under ISIS control and will help provide essential supplies to refugee camps, as well as meet with the Yezidis recently escaped or freed from ISIS-controlled areas. 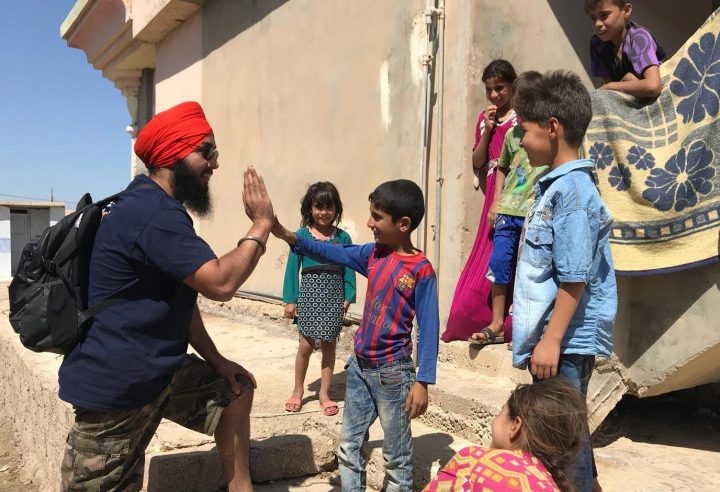 “Its a place we have been going to since 2014,” said Jindi Singh, Victoria’s representative for Khalsa Aid Canada. “Boota is there with our CEO from the U.K. … we usually operate in the Kurd controlled areas of Iraq, they are a lot safer.”

Singh says unlike other aid groups, they usually choose to send individuals in to help those on the ground, versus sending supplies.

“We try not to send things across international borders, just because that has a lot of issues and delays,” said Boota.  “We try to go into the area and help the local economy, and purchase whatever needed and wherever we feel there is a gap we will try to fill that as best as possible.

“These people have been really living as slaves, and this is an attempt to empower themselves,” Jindi added.

But the trip is also dangerous but Singh, who became a Canadian citizen this year, says its worth the risk.

“The ISIS people are still around us, you don’t know who belongs to that group… some of them look like regular people,” said Boota. “Yesterday was my first day and I went to a village it was on the corner of Mosul, the city got attacked in 2014, and still the city and villages around that city are in pretty bad condition.” 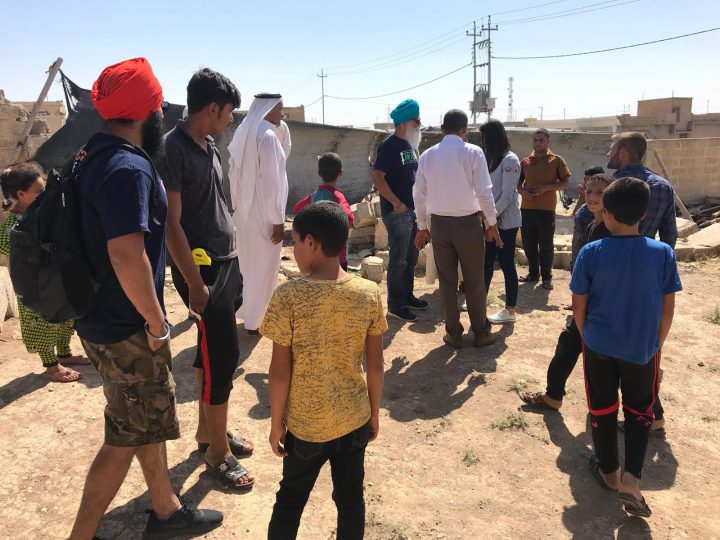 The non-profit international aid and relief organization was founded in the U.K. and their Canadian chapter, with its headquarters in Victoria, also has done work supporting local areas.

The organization says it was founded on the Sikh principles, and is greatly supported by the Sikh community — mainly with donations.

In June Khalsa Aid Canada organized a food drop, where they would visit local food banks and would find out what was needed. They would then purchase and donate the food items.

“They have a higher demand in the summer…. for families at risk, the kids come home [in the summer],” said Jindi.

In Victoria, they worked with the Rainbow Kitchen.

Each of the 17 groups across Canada who participated had a budget of around $500, in total the organization spent around $10,000 on the event.

The group has been working in Iraq since 2014, and also has aid missions in Haiti, Lebanon, Turkey, India, Bangladesh and Zambia. 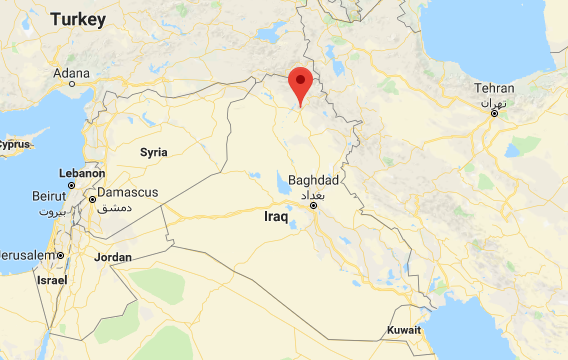 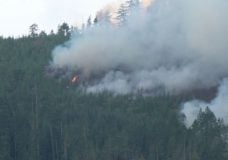 Public cautioned about returning to wildfire impacted areas in B.C. 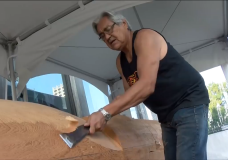 This Week in History: Crossing Cultures and Healing totem carving at the Royal BC Museum