You could say “if the hat fits, wear it!”

That was certainly Helen Martin’s philosophy – she loved wearing hats.

And when she died in 2015 at age eighty, she’d collected around two hundred.

Martin’s hats weren’t tucked away, they were proudly displayed in her bedroom.

And while Martin loved them in life, she had a plan for all those hats after her death.

“Her husband passed away about twenty years ago with hospice care” explains Margo McIntosh, from Victoria Hospice, “and it was her wish that we use her hats to raise money for Hospice.”

More than one hundred hats from Helen’s collection will be auctioned off on April 23, at the Hats for Hospice Tea Party and Hat Auction.

“She planned this for years, and she kept collecting hats to make sure it was going to be as big an event as it possibly could” explains Martin’s friend Barb Desjardins, who’s friendship with

“I partly became Esquimalt Mayor because Helen was a force to reckon with behind me!”

Another friend, Irm Houle, admits with a warm smile that “she would overwhelm me with her strong personality.

“You did what she wanted to do, there was no saying no, but she was a lot of fun.”

“She was a very wonderful, giving soul” says Ian Black, another friend of Martin’s.

Black remembers that she “was always looking for ways to connect people, to solve a problem, to make the world a better place.”

And through her hats, she’ll do just that for Victoria Hospice.

“Helen began meeting with us a few years before her death to talk to us about giving us her hats” says McIntosh, “her prized hat collection, so that we could make a difference for patients and families.”

“She really was larger than life” adds Desjardins, “and so it’s fitting to have these hats continue on as her legacy.”

And that legacy is already helping, as the Hats for Hospice Tea Party is now sold out.

“It’s been fun for people to try on the hats” McIntosh admits.

“We’ve had a great time at Hospice taking pictures…all the models are hospice employees [and volunteers].”

And although there are no tickets available, there’s a link on our website if you’d like to bid on one of the hats that will be auctioned off on April 23. 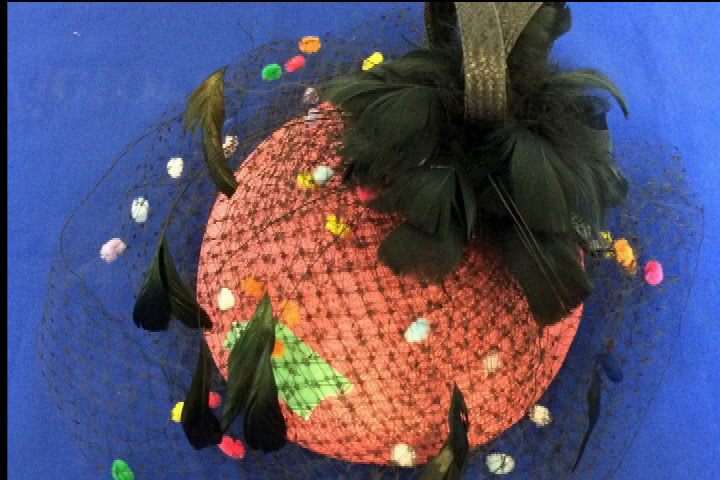 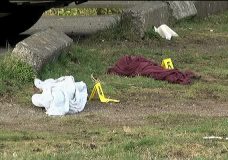 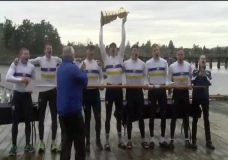