Police had several blocks of Piercy Avenue in Courtenay blocked off for almost five hours Friday afternoon after a man with a baseball bat was chased by three other men and then shot.

“I heard a pop like a bang and I wasn’t sure if that was an actual gun or not but then I looked back and did see the trigger being pulled again and I guess he hit the guy” witness Rob Ledoux told CHEK News at the scene Friday evening.

Ledoux and his son Alexzander were walking along 17th Street just before 3pm Friday when they say someone driving a silver car erratically pulled up in front of a house at 16th and Piercy, then got out and approached the house with a baseball bat.

“He got out of that car with a bat, starting running towards that house, swearing, ‘you know what you did, get out here’ and at that point we saw him start hitting the house with the bat, both the door, the side of the house. He smashed out the back window of the car parked in the driveway of the house” added Ledoux.

“We were hiding behind a bush because we didn’t want to be seen” said his son Alexzander.

It was tense for Rob and Alexzander but got even more frightening when three men emerged from the home and began chasing the man with the bat.

“The guy with the bat quickly turned and began running back down the street on the sidewalk and behind him were three younger guys, all mid-twenties, I didn’t catch a good description but one of them definitely had a black hand gun in his hand” said Ledoux.

He says two shots then rang out and the man who was being chased had been hit in the mid section.

Police soon flooded the area searching for the three men who had disappeared.

“We do not believe this is a random incident” said Constable Rob Gardner of the Comox Valley RCMP.  “We do believe the victim and suspect are known to each other. We are still trying to make attempts to locate the suspect at this time.”

Nervous neighbours say there have been ongoing problems at the home and that police have been there before.

“Well I’m really concerned. It’s not the first incident. Especially you know it’s a Friday afternoon, kids aren’t in school. I’m really concerned with all the drug stuff going on and some innocent person is going to get shot” said Fred Muzin who lives near the scene. 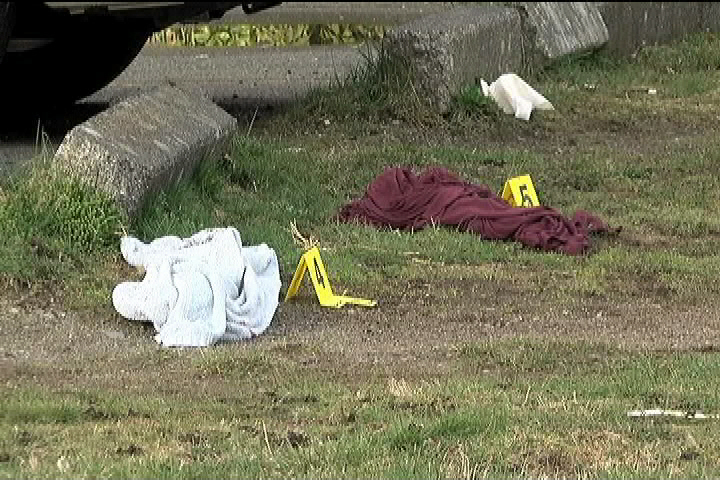 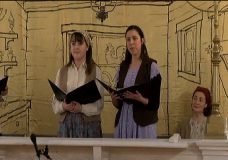 Blue Bridge reveals their summer schedule plus Fiddler at the synagogue 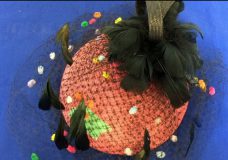