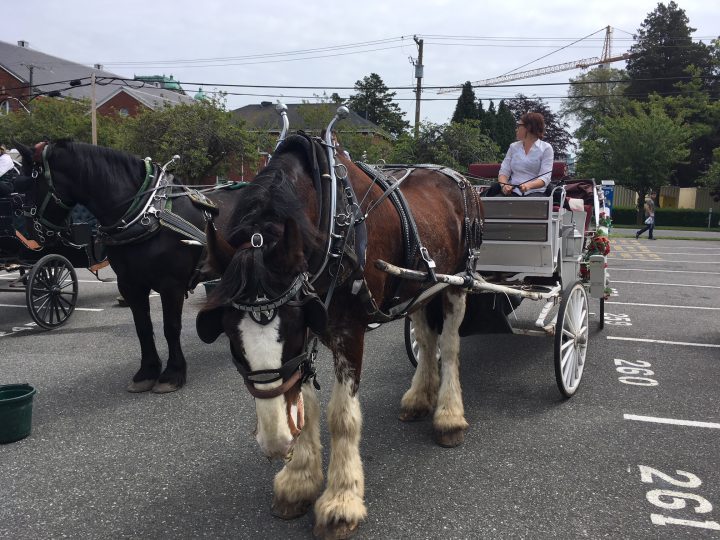 Two horse carriage companies in Victoria say that a “minority group of animal rights activists” are increasingly harassing their employees and customers.

They say children are also being subject to the harassment, and that employees struggle to capture evidence as they are busy giving the tours.

Tally-Ho says around 3 p.m. on May 17 one woman was yelling at a tour on Dallas road, and allegedly made remarks regarding the driver’s sexual orientation and the passenger’s race.

Both companies say they have seen and had a somewhat respectful relationship with activists over the years, but that recently things have taken a more aggressive turn.

“The intimidation is daily of guests and carriage drivers,” says Tally-Ho Carriage Tours owner Donna Friedlander. “Everybody has a right to their opinion, we do have the right to protest [but we are asking] for people to do it peacefully, to do it respectfully.”

Both owners say that the horses are only using 20 to 40 per cent of their strength and that they were bred for pulling.

An incident earlier this month were two horses fell after their carriage made contact with a tour bus in the Ogden Point Cruise Ship Terminal parking lot sparked more calls from activists for a ban. 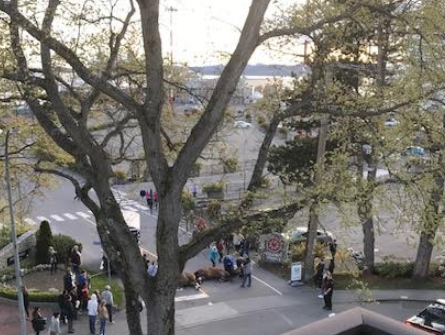 Victoria Carriage Tours’ owner Katarina Sjoblom says the incident was a result of the driver releasing the break to allow the horses to carry on and that a tour bus was sitting behind the carriage too closely. She says video circulating shows the situation much worse than it actually was.

A video was posted online by an animal rights group, the Victoria Horse Alliance, allegedly showing the incident right outside Ogden Point.

On May 4th, 2018, two horses slipped and collapsed at the Ogden Point cruise ship terminal while pullling a trolley full of passengers. The official statement from the carriage company said that "Both horses fell to the ground, where they remained calm and waited for their handlers to remove their harness. Once they were given the ok from their team, the horses easily stood and walked back to their staging area.” This video shows how the carriage companies lied to try and cover up this incident and decieve the public yet again. There is a clear lack of professionalism on display with the public and tourists doing much of the work getting these horses up. It is also clear the horses did not "easily" get up, but struggled greatly. When will the city stop supporting this inhumane and corrupt industry? Petition here: https://www.change.org/p/lisa-helps-city-of-victoria-ban-horse-drawn-carriagesContact the city here: councillors@victoria.ca#banhorsecarriages #yyj #victoria #victoriatourism #animalexploitation #victoriacarriagetours #tallyhotours #beahorseally

“It was a perfect storm of things happening,” said Sjoblom.

Sjoblom adds that she thinks some of the activists may be well-intentioned but are creating a problematic environment.

“They are not working collaboratively with us… but by all means, they are allowed to [peacfully protest] and I respect that,” said Sjoblom. “We go above and beyond [to assure saftey] and its a shame we have to defend ourselves.”

When asked about the allegations regarding a minority group of animal rights activists in the City, a representative from the Victoria Horse Alliance says they could not provide comment as the allegations have nothing to do with their group.

Correction: An earlier version of this story incorrectly stated that the driver accidentally released the break too early on a hill. The story has been corrected. 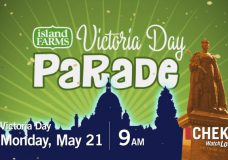 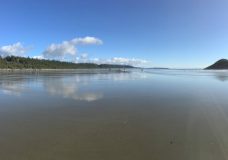 Woman dies after being pulled from water near Tofino