WATCH: After a rather disappointing 2017 PDL campaign, the Victoria Highlanders are looking to get off on the right foot when they kickoff their 2018 season tonight in Calgary, taking on the Foothills.

For the Highlanders, they’re still welcoming players from out of town, and many of the new recruits only have a few practices in with the team ahead of their season opener tonight. That being said, Highlanders head coach Thomas Niendorf believes the team’s skill and speed will pick up the team, as they seek to open up the 2018 campaign with a win. 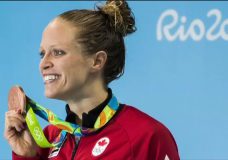 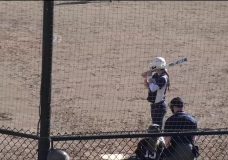