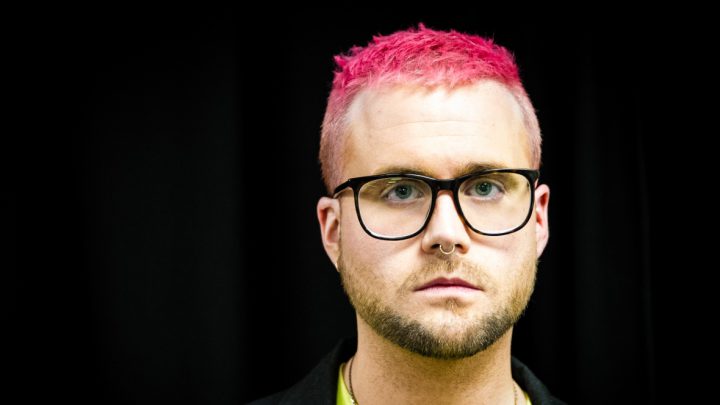 The Victoria digital firm AggregateIQ is denying involvement in Cambridge Analytica’s gathering and use of data about Facebook users.

The United Kingdom’s news outlet The Guardian reports that the digital firm was found to have played a role in the U.K.’s official Vote Leave campaign in 2016, and has undisclosed links to the political consulting firm Cambridge Analytica.

The Guardian goes on to say that AIQ is facing increasing scrutiny from investigators on both sides of the Atlantic over its role in harvesting Facebook data.

Christopher Wylie was a former employee of Cambridge Analytica.

He blew the whistle on Cambridge Analytica, accusing it of misusing the personal information from millions of Facebook users to manipulate voters during the 2016 U.S. election.

Wylie is a former Victoria resident who is now at the centre of a media storm around the world.

The Guardian added that Wylie said he was a central figure in setting up AIQ, which allegedly accounted for 40 per cent of Vote Leave’s campaign budget.

Cambridge Analytica is now under investigation by the U.K’s Information Commissioner after executives bragged about influencing politics during an undercover operation by Channel 4 News.

AIQ stated in the post that they are “In full compliance within all legal and regulatory requirements in all jurisdictions where we operate.”

AIQ added that they were founded in 2013 and are a digital advertising, web and software development company, and has always been 100 per cent Canadian owned and operated. 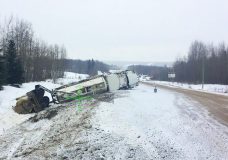 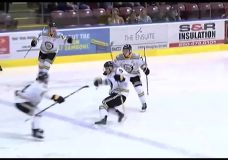