Victoria fire is currently fighting a house fire on the 1000 block of Princess. Traffic is blocked off pic.twitter.com/xWdc7d7MJF

“We initially found that there was heavy fire involvement on the front of the house, and we were able to use our fire operations to put it out,” Kirkendale said.

He said the four people living in the home were already out of the house by the time crews arrived and there were no injuries.

Kirkendale added the fire was mainly in the front and the main level of the home.

There was extensive damage to the house, displacing the residents.

Island Health confirmed to CHEK News that the home is a supportive recovery house operated by the agency.

In an e-mailed statement, Island Health said “arrangements are underway to move the four clients to another location. We are grateful for the quick response by the Victoria Fire Department and other first responders.”

There were no pets living in the home at the time of the fire.

Umbrella Society is calling this fire a devastating loss to Victoria’s recovery community.

The organization works with people recovering from substance use issues and helps them find supportive housing.

“This is the only recovery housing that we have here for women who are looking to access supportive recovery housing,” said Jake Flood, transitional housing sites manager with Umbrella Society. “It’s a massive loss for Victoria and and the women in our recovery community.”

Flood said there is a general shortage of recovery beds in Victoria, especially for women.

Umbrella Society has 80 people on its waitlist looking to get into recovery housing, more than 50 of which are women.

Flood said this kind of housing and support is important for the community.

“Especially in early recovery you need somewhere to go that’s safe and stable to live,” he explained. “Coming out of treatment it can be a difficult challenge to come in and reintegrate into society. Having somewhere that’s safe, supportive and stable is super important.”

Flood said there is a lot of focus on harm-reduction beds and supports, which he said is great, adding there also needs to be more attention on those recovering and their needs.

“With that [house] lost, we aren’t left with many options,” he said.

Island Health told CHEK News this specific supportive recovery house provided a low-level of care and there is not a waitlist to access it. 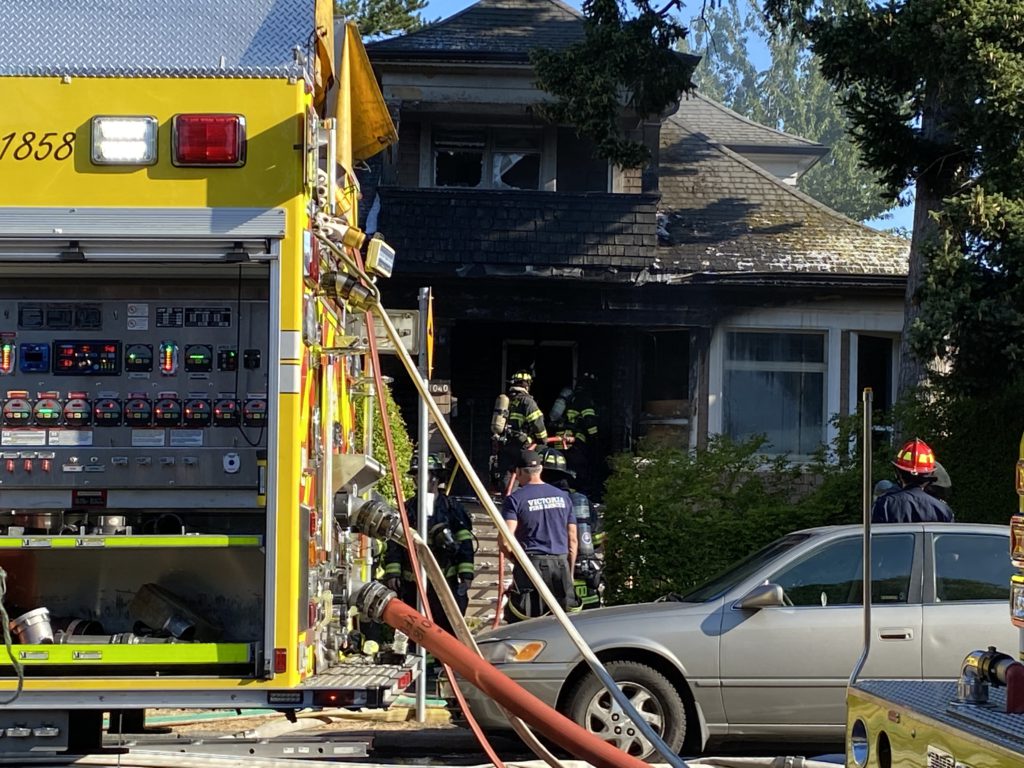 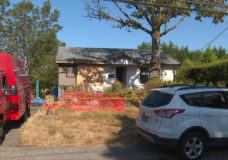 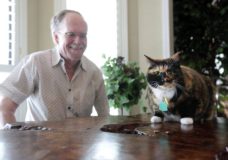