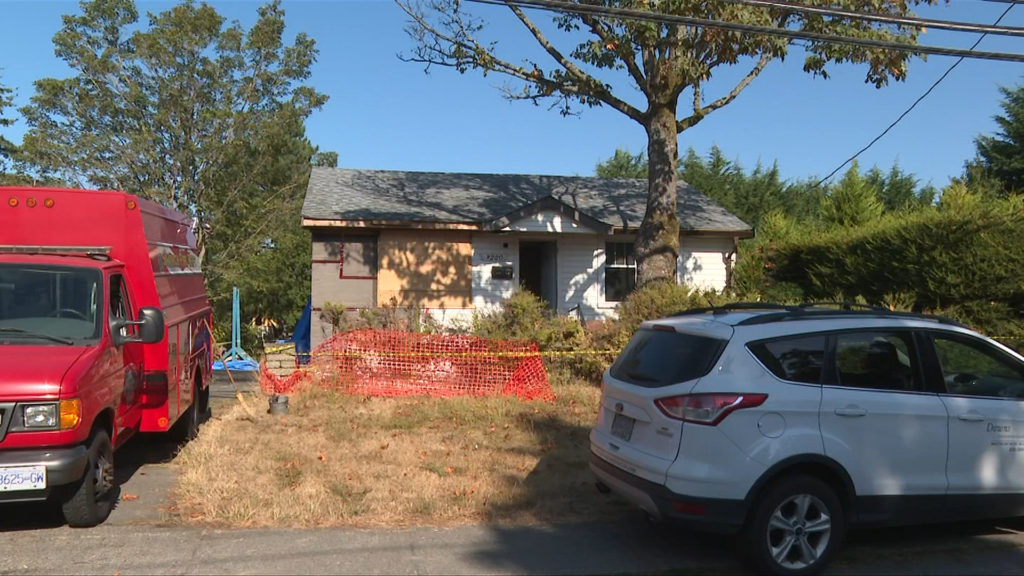 A house fire in Saanich has been deemed non-suspicious, but the cause has not yet been determined, according to Saanich Fire.

Firefighters in Saanich responded around 1:30 a.m. to a house fire in the 3200-block of Wascana Street.

“[Crews] found an unoccupied house under renovation was on fire,” Stubbings said. “Fully involved structure fire and our crews were able to attack it from the outside, knock it down.”

The cause of the fire is currently under investigation, and while Stubbings did not have an estimated dollar value of the damage, he says it is extensive.

Const. Markus Anastasiades with Saanich Police says the cause was initially suspicious so police attended, but this morning Saanich Fire determined it is a non-suspicious fire so police are no longer investigating.

He says the home was unoccupied and under renovation at the time of the fire.

Anastasiades and a neighbour tell CHEK News this house is the same one that previously caught fire on Sept. 8, 2021.

Stubbings says he does not know if the renovations were due to the damage in the fire last year, or if it was additional renovations.

The initial calls for the fire came in around 1:30 a.m.

Saanich firefighters were busy early this AM with a fire in an unoccupied home in the 3200 Blk Wascana.
No injuries at the incident and the cause is currently under investigation.@saanich @SaanichEP @SaanichPolice 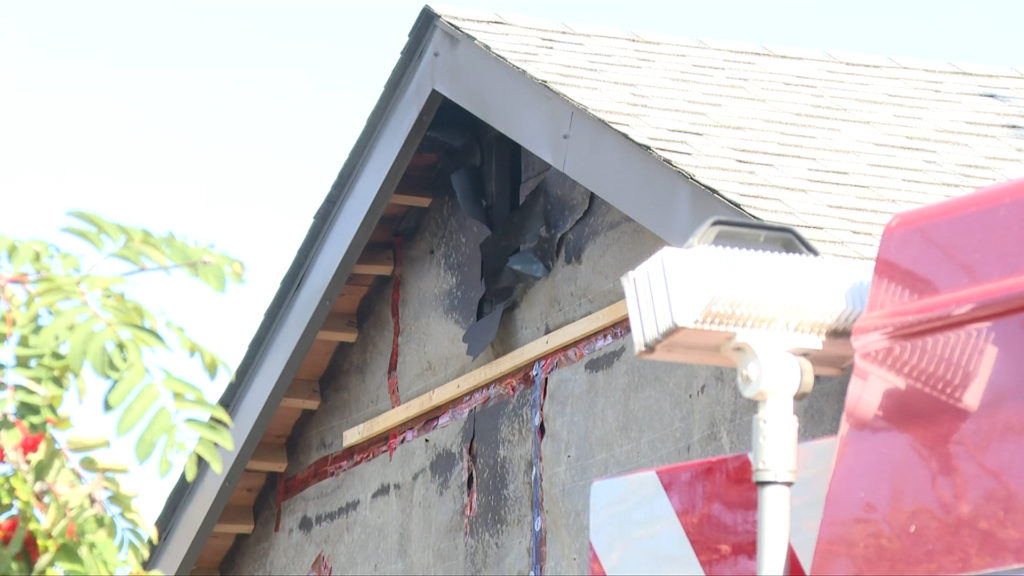 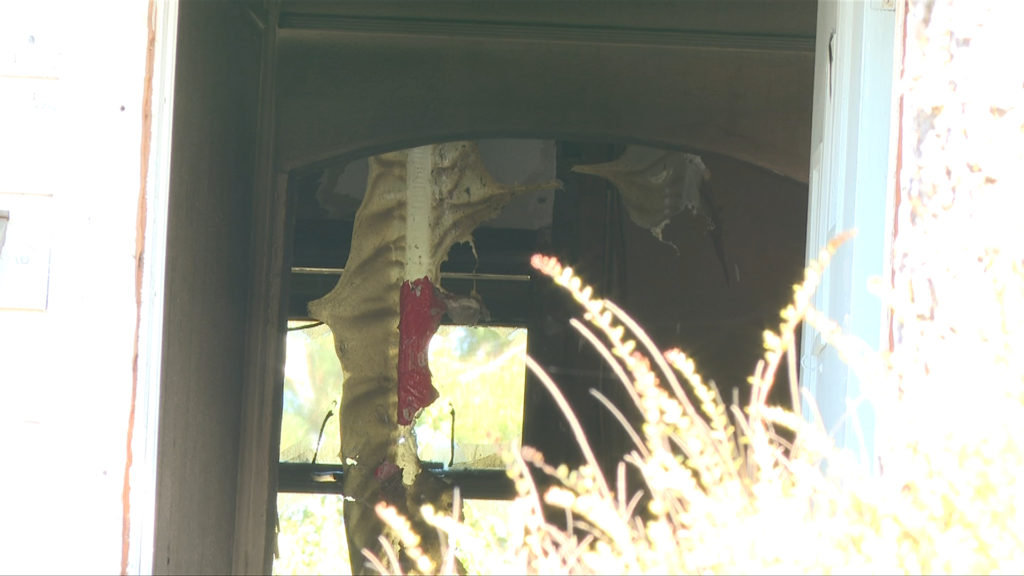 CHEK News has reached out to Saanich Fire and Saanich Police for more information. Details will be added as they become available. 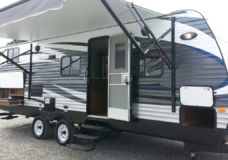 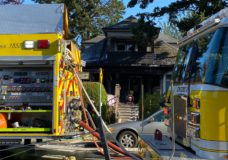