Business is booming at the Medijuana Dispensary on Victoria’s Gorge Road.

With Tuesday’s provincial government announcement, there is renewed hope people can continue to stream through the doors once cannabis becomes legal next year.

“I’m doing my best to position myself to compete in those changing rules it’s something I think is a lot of opportunity at the end of the day,” said Medijuana owner James Whitehead.

While the province hasn’t said which private businesses will be able to sell marijuana, Victoria is already a step ahead ? the city has zoned and licensed five local dispensaries to operate already.

“For those who have gone through the process who have zoning who have business licensing who are open, unless the province does something radically different than its saying now, it looks like those businesses are here to stay,” said Victoria Mayor Lisa Helps.

But there will be competition for the lucrative market ? private liquor stores and pharmacies say they’re the best option for marijuana retail but not surprisingly the dispensaries disagree.

“It is the single purpose stores where you can find everything that you’re going to need if you’re going to experiment with cannabis and you’re also going to find many knowledgeable people who are going to help you find what you need,” said Trees Dispensary General Manager Alex Robb.

Under the new rules, all marijuana will be supplied by the government.

“As a business owner it would be convenient for me to contact one person at the Cannabis Distribution Branch of British Columbia receive a catalogue, know that all the products I’m purchasing off that catalogue are safe, tested, government approved, and I can sell them with confidence,” said Whitehead.

For those used to buying pot at dispensaries, there will likely be other changes, especially at first, including an increase in prices and less variety.

“I don’t see the British Columbia government having shatter and hash and edibles on day one,” said Whitehead.

While the government will paint a clearer picture of its marijuana plan in the new year, the Victoria dispensaries already zoned and licensed by the city hope they’re the ones that will get the thumbs up to keep going. 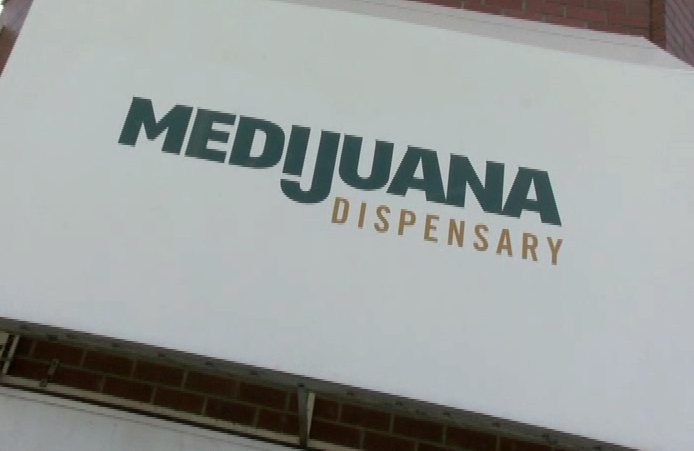 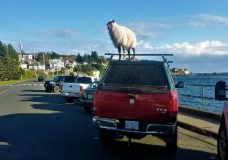 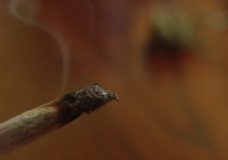