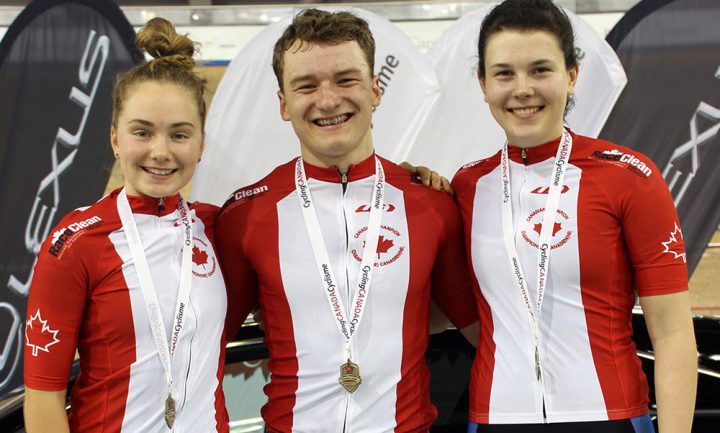 Over three days of competition, Sarah van Dam, Riley Pickrell and Casey Garrison combined for 18 medals, 13 of which gold.

Van Dam, a student of Oak Bay High, won seven gold medals along with two silver medals and one bronze.

Pickrell of Claremont Secondary won six national titles and finished with one silver and a bronze medal in the competition.

Garrison, who attends Reynolds Secondary School, earned a medal of each colour in Ontario.

Garrison and van Dam combined for one of the gold medals being brought back to Victoria.

With the results, van Dam and Pickrell have both hit the required standards to compete at the World Junior Track Cycling Championship in Switzerland in August. 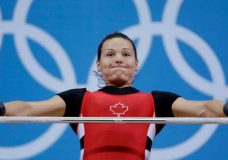 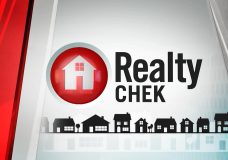