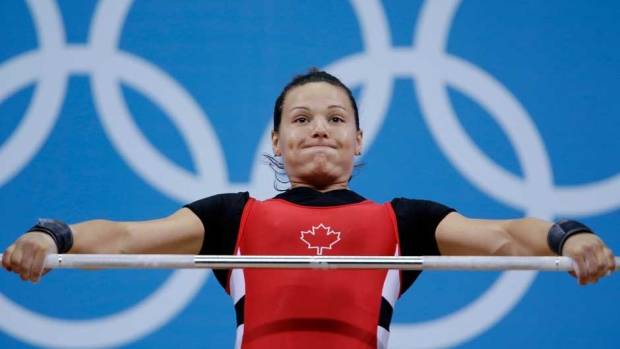 Canadian weightlifter Christine Girard has been officially awarded the gold medal in the 63-kilogram weight class from the 2012 Summer Games. Girard won bronze in London, but the International Olympic Committee confirms the top two finishers contained evidence of steroids in a 2016 re-test of samples. Photo courtesy CBC.

The Canadian Olympic Committee says a medal ceremony will be held at a later date for a Canadian weightlifter who can finally call herself an Olympic champion.

Christine Girard took home a bronze medal in the 63-kilogram weight class at the 2012 London Olympic Summer Games, the first Canadian woman to reach the podium in the sport.

But the International Olympic Committee confirmed Thursday evidence of steroids were found in re-test samples in 2016 from the top two finishers, Kazakhstan’s Maiya Maneza and Svetlana Tzarukaeva of Russia.

The result makes Girard the first Canadian to win Olympic gold in weightlifting.

Girard also moved up one spot in 2016 to take bronze from the 2008 games in Beijing when Irina Mekrassova of Kazakhstan failed a re-test.

“This gold medal is a testament to clean sport. It means even more to me now, than had I heard O Canada played that day in London,” said Girard.

The 33-year-old originally grew up in Rouyn-Noranda, Que.

Girard now has three children with her husband Walter Bailey.

The pair co-founded the Kilophile Weightlifting Club in Surrey. 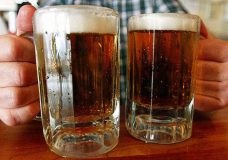 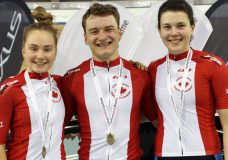