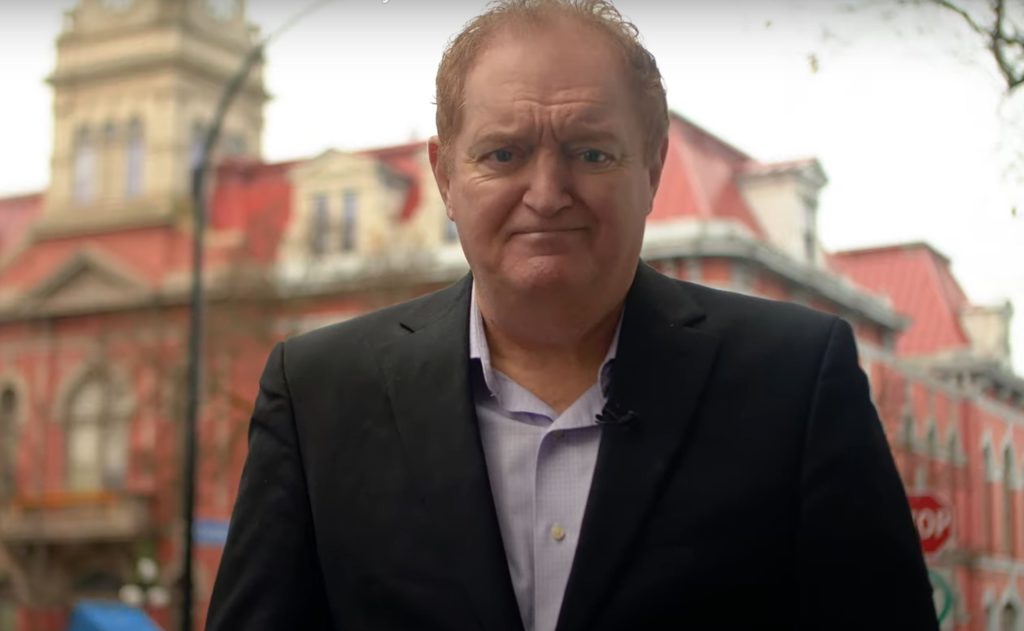 A Victoria councillor has announced that he will be seeking the office of mayor when elections roll around next year.

Stephen Andrew released a campaign launch video on YouTube Tuesday declaring his intention to run in the October 2022 election, saying the time was right for him to do so.

“People often tell me they have lost trust in city hall,” said Andrew. “Now, our job as council is to represent all citizens of the city, do what’s best for Victoria and lead with an open mind.”

He said he’s declaring his campaign now because it gives his team enough time and resources to “prepare for what I believe to be the most important election in Victoria in years.”

It will be Andrew’s fourth election in B.C.’s capital and his second time running for mayor.

In 2014, he came fourth in votes behind Mayor Lisa Helps and candidates Dean Fortin and Ida Chong. In 2018, he just missed out on a council seat and was finally elected to council in a 2020 by-election, by a large margin.

Helps has said she will not be running again in the 2022 election, leaving the mayor’s office up for grabs.

In June I sat down with @Stephen_Andrew for a 45 minute chat about all things Victoria. #YYJ neighbourhoods, accessibilty, council procedure, council salaries, etc. Worth resharing. Episode 49 of MicCHEK available on all podcast platforms or here: https://t.co/YfWe7qNKEH https://t.co/lBfKvMiewG 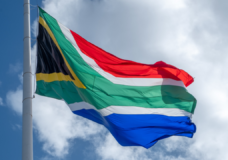 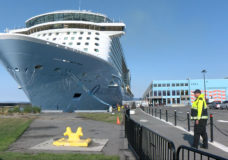 'It gives me so much hope': Greater Victoria Harbour Authority has 350 ship calls in 2022 draft cruise ship schedule