In a city facing a sustained shortage of rental units, Victoria council voted late Thursday to make it easier for the owners of single-family homes to help ease the crisis.

Councillors unanimously approved changes to the rules governing the construction of garden suites.

Homeowners will no longer have to obtain rezoning permission or go through a subsequent public hearing.

Council estimates that will mean avoiding thousands of dollars in fees as well long delays.

Since 2011, only 18 garden suites have been built in Victoria, far fewer than cities such as Vancouver.

Council hopes the changes will see a big jump in applications.

“It has the potential to be a very large step, we hope homeowners will consider it” said Mayor Lisa Helps.

Most properties in Victoria will be affected by the change.

During public consultations, some raised concerns about the lack of input other homeowners will now have in the process.

“My neighbor converted a 1.5 storey garage into a garden suite, and it is right on the property line. They put a window on the second floor, and it stares right into by backyard,” wrote one person.

But many spoke of how difficult it is to find stable and affordable rental units in Victoria and how rules changes will help.

“Making it easier to build garden suites is just one step but we feel its an important step,” said Eric Swanson of the group Generation Squeeze.

The rules state that the suites cannot be sold individually and cannot be used for short term rentals. 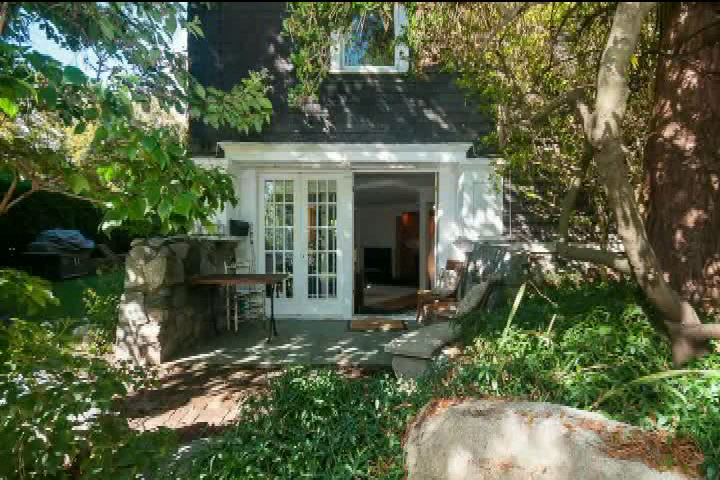 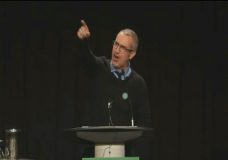