A Vancouver Island Green Party hopeful is apologizing for a controversial speech he made last night at the Victoria Convention Centre.

Mary Griffin has our top story.

A confident Green Party is fired up.

With guest of honor David Suzuki in the front row, Saanich South candidate Mark Neufeld spoke to the standing room only crowd.

“And I looked over, ‘My, my’. My eyes have seen the glory of the coming of the Greens.”

Neufeld’s speech mimicks the words, and cadence of Martin Luther King delivering his “I’ve Been to the Mountaintop” speech.

James Earl Ray shot and killed King the next day.

“When I saw it, I thought I couldn’t quite figure out why this was happening.”

She still can’t believe a politican would compare Saanich to the civil rights movement.

Less than 24 hours after the speech, Neufeld regrets his blunder.

“If I could do that differently, I would do it in a heartbeat. Even if one person was offended by that. That would be enough for me to want to re-visit that moment for sure.”

“After hearing his speech, was there any moment, or any thought that crossed your mind that you might to have to ask him to step aside.”

“Not at all.”  Weaver stands by his candidate. “Mark isn’t a seasoned politician. Mark is, has not been doing this for a long time. He got inspired by the audience.”

Three days in, this is the first campaign controversy.

And a tough lesson for a green, Green candidate. 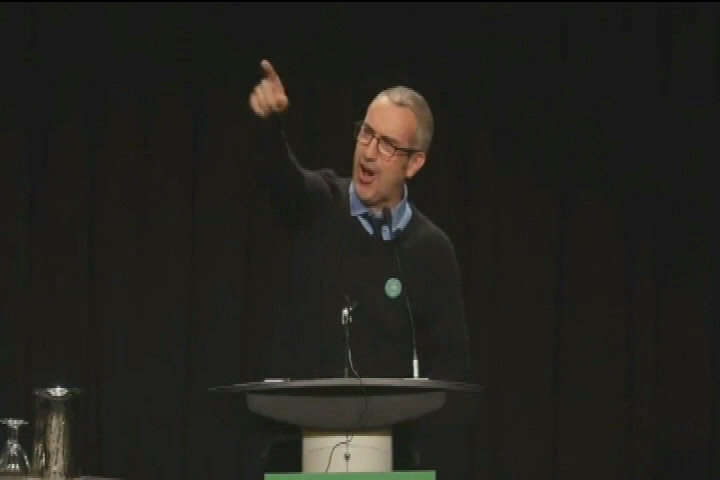 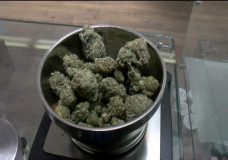 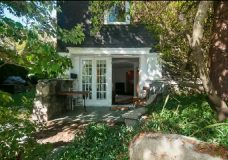