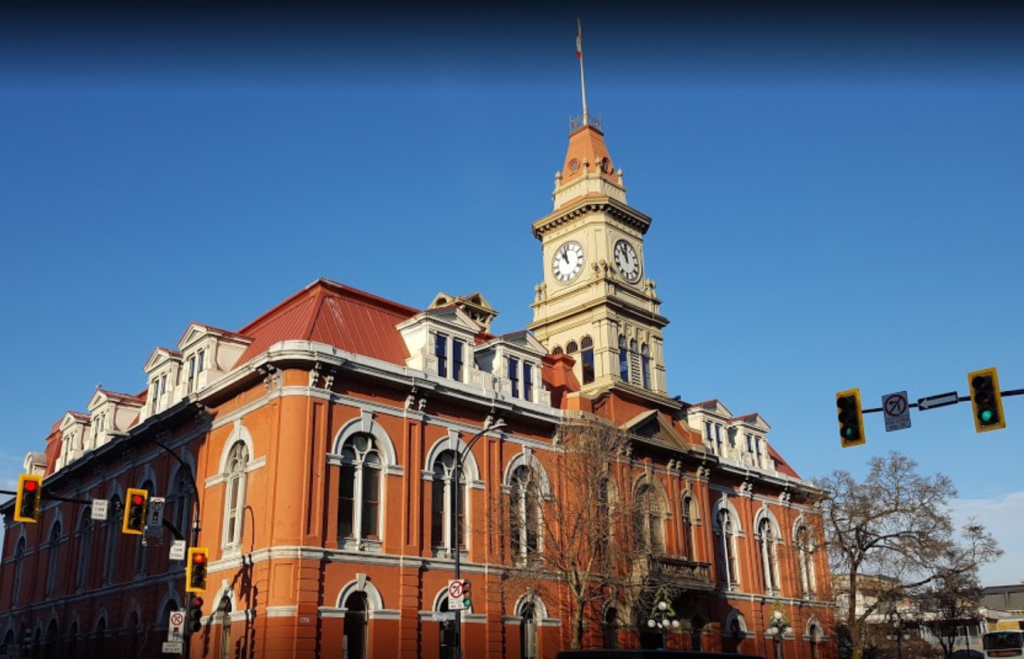 Victoria City Council has unanimously approved a motion calling on Victoria and Esquimalt police to ban “street checks” during a committee of the whole meeting on Thursday.

The motion suggests street checks occur when police or other law enforcement officers stop an individual for any reason not related to an observed or reported crime.

This does not apply to random vehicle checks or roadblocks, according to the motion.

Checks often involve “carding” an individual, meaning officers ask for their identification and record information about the subject and upload it into a police database.

The motion put forward by the four councillors outlines that data shows a disproportionate “pattern of discrimination” against black people, Indigenous people and people of colour (BIPOC).

“The harmful effects of street checks have been well-documented across Canada and found to disproportionately and negatively impact members of the BIPOC community and unhoused people,” reads a statement in the motion.

The councillors also noted that the idea of “street checks” goes against the city’s strategic plan of creating a welcoming environment for all people. The motion also points out that these checks can work against the city’s collective goal of ending racism.

Councillor Dubow said while speaking during the committee of the whole meeting on Thursday, “some would say this is an American problem, but no this is actually a problem that exists in Canada and in our communities.”

Dubow went on to add that “there is no proof that police carding or street checks actually have any effect on crime or arrests.”

The motion also highlights that police boards and police departments should take into account the priorities of local communities when establishing operational policies.

“There are so many stories that we know,” Dubow said of instances where people of colour are being targeted for carding and street checks.

Councillor Potts added to that sentiment stating “it is always worth questioning whether the harms outweigh the benefits when you think about the impacts that street checks have on marginal communities and how these interactions ultimately undermine trust with the police.”

Potts went on to emphasize that the city council wasn’t calling out Victoria Police in particular, but merely suggesting checks and carding of this nature are happening across the country.

By unanimously voting to pass the motion, it suggests that Victoria City Council is declaring that street checks and carding are against the priorities, goals and objectives of the city. Councillors will be forwarding the recommendation to stop these checks on to the Victoria Police Department.

“With regard to street checks, I can tell you that VicPD does not support random or arbitrary stops of any kind,” reads Manak’s statement. ” I do, however, support officers initiating conversations with individuals in the community where there is a reasonable and unbiased reason to do so.”

Manak went on to add that he looks forward to discussing the topic of street checks as VicPD strives to provide the “best possible service” around the city.

READ MORE: B.C. to lift ban on evictions due to non-payment of rent ahead of Sept. 1 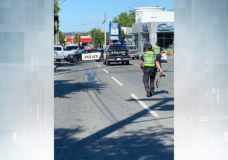