There is a dog of every size, and shape in Victoria’s North Park neighbourhood, but one thing that’s missing is an off-leash dog park in the heart of the downtown core.

But that could soon change.

Victoria city council is to vote on a proposed motion at a meeting on Thursday that, if approved, would designate a new off-leash dog zone at Royal Athletic Park.

Sarah Murray, executive director of the North Park Neighbourhood Association, said the proposal includes a portion of the outfield.

“The proposal is for a pilot off-leash dog park and a portion of Royal Athletic Park right behind us here on the eastern side of the park, between Cook Streets and the outside of the outfield fence that’s currently in place.”

There are 15 designated parks in Victoria that are leash optional, but not one is located in the downtown core.

According to a staff report, Royal Athletic Park represents an ideal option for an off-leash space because of its close proximity to the downtown core and its underutilization.

“When configured for baseball, the area beyond the outfield fence, which is not used for spectators or baseball, is fully fenced and gated with large open spaces and waste receptacles. When the park is not configured as a baseball stadium, the moveable outfield fencing could instead be used to define an off-leash area that is compatible with other uses,” it reads.

Even residents who don’t have a dog like the idea, including Neal Yonson.

But amateur sports groups like the Mount Doug Rams are worried they’ll lose the use of the park.

Team manager, Nora Steeves, said carving out a section of RAP is not the solution to a dog park.

“In principle, it’s an athletic Park. It’s one that we’ve been using with our football program for 15-plus years. And converting a portion of the park would actually end that tradition of us doing our Friday night light games at Royal Athletic.”

But Murray says on days with events, the dog area could just be cancelled.

“It’s technically a park, it’s a neighbourhood park, but it’s treated as a private sports and performance stadium. So this is one way of just bringing back some community access and community benefit to this amazing green space.”

The motion is supported by local community groups including the North Park Neighbourhood Association.

City councillors will vote on the motion at a COW meeting Thursday. 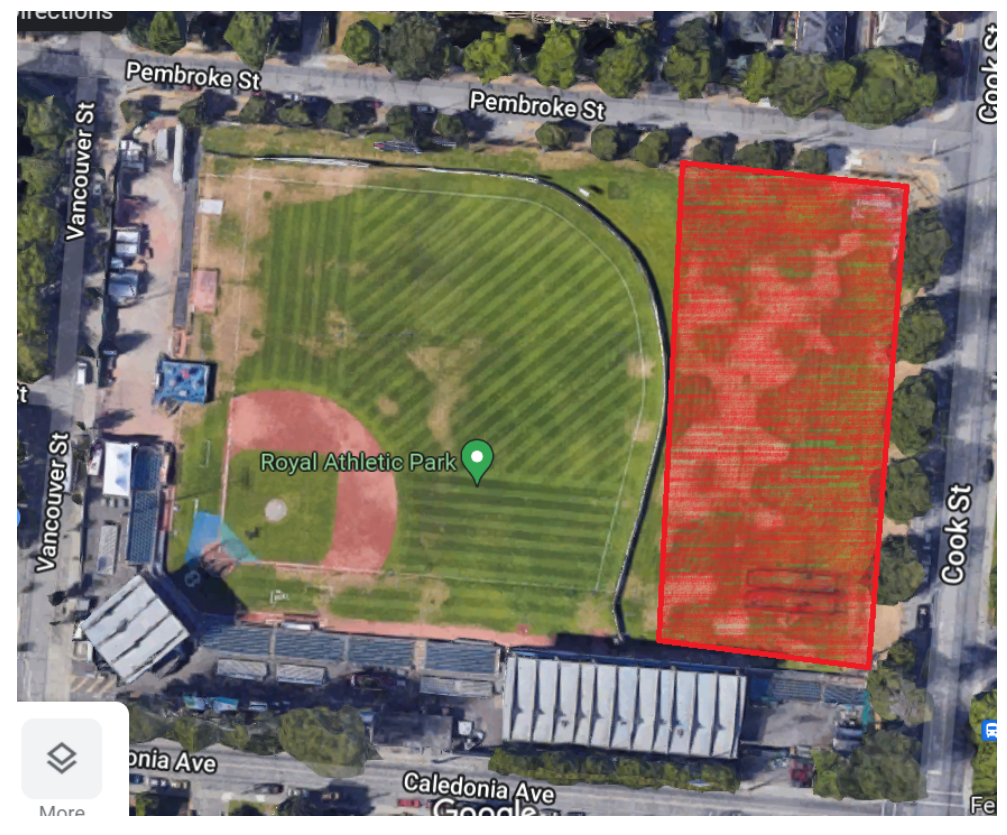 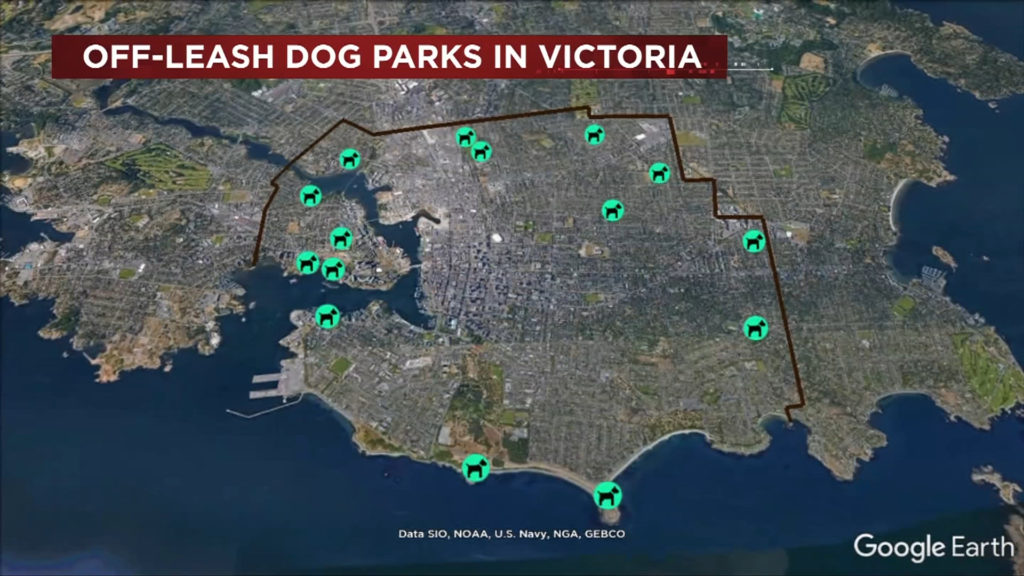 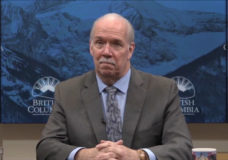 Feeling better after bout with COVID, Horgan urges British Columbians to 'get on with our lives' 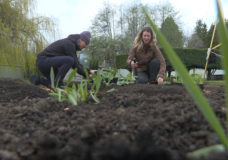