WATCH: A Victoria woman has launched a class-action lawsuit against Air Transat for allegedly misrepresenting flights as non-stop. As Tess van Straaten tells us, lawyers think there could be thousands of people with a valid claim.

It’s being called the Mexico game: Air Transat flights from Canada, advertised as direct, that had pre-planned refuelling stops along the way but passengers weren’t told until they were in the air.

“We lied on the flight plan,” explains a source involved that wanted to stay anonymous. “We give them a route we’re not going to follow, we give them wrong information on our destination, and we don’t take enough fuel to fly the flight plan as per the requirement.”

Documents, obtained as part of a CBC consumer investigation, back that up.

In the emails, staff are even given a script of what to say and told not to deviate from it.

“It appears that Air Transat was intentionally misleading both customers and aviation authorities about their flight plans,” says lawyer David Moriarty of Vancouver-based law firm Rosenberg Kosakoski, which is handling a class-action lawsuit against Air Transat. 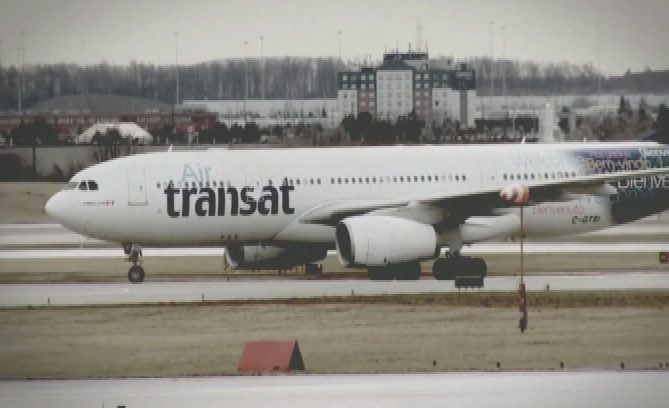 The class-action alleges the airline “fraudulently misrepresented its efforts” as a way to increase ticket prices since non-stop flights are more desirable.

It was brought forward by Jessica Spencer, a Victoria woman who says her dream wedding in Cancun was ruined when unscheduled stops added hours to her wedding party and guests’ travel time.

“We were under the impression that we were headed straight there,” Spencer says, adding that’s why she booked those flights.

Spencer is not alone. Posts on online forums about Flair Air complain about the unexpected diversions to refuel.

“We know for Jessica this had significant impact on her wedding ? lost out on experiences, experiences she had paid for, and perhaps there are individuals on other flights who missed out on business opportunities,” Moriarty says. “We’re still in the early stages and we just don’t know how long this has gone on for.”

Moriarty believes there could be thousands of potential passengers affected and his firm would like to hear from anyone who may have a claim.

“We think we have a very strong case, based on the internal emails we read,” says Moriarty. “We found them quite breathtaking. They seemed to really display a level of arrogance in terms of what this airline thought it could get away with.”

The lawsuit hasn’t been tested in court. 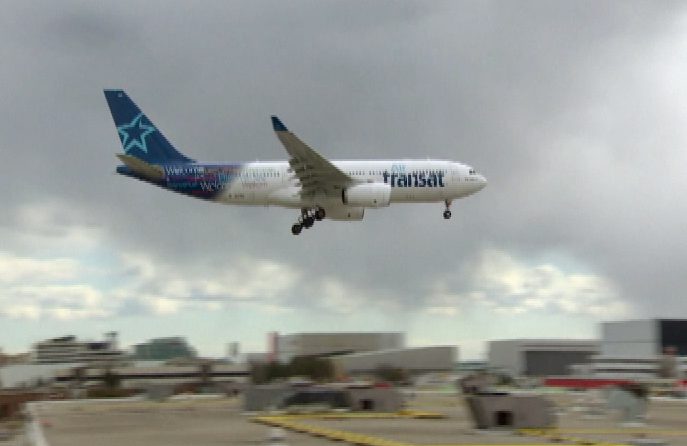 Click here for more information on the Air Transat class-action 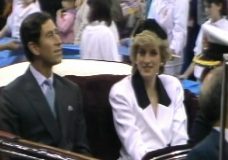 On the anniversary of her death, two Victoria men remember Diana, Princess of Wales 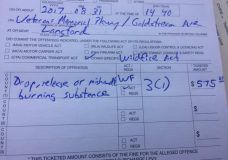