VicPD investigators are asking for the public’s help in identifying several men and two vehicles who were caught on surveillance video filling up vehicles with fuel using a stolen fuel card.

The investigation into the use of the stolen fuel card is part of a theft which occurred on or before  April 22nd.

The incident took place in the 2800-block of Douglas Street.

Over $5000 of tools and equipment were taken.

It is believed that the persons seen in the surveillance video filling their vehicles may be involved in the original theft.

In the videos, the men can be seen filling vehicles at the Petro Canada service station at 3477 Quadra Street at just after 2 a.m.

In one video, one of the men is seen wearing a distinct black and white long-sleeved shirt with thick stripes and driving a late model four-door grey SUV or crossover vehicle with large moon roof.

In the second video, the men are seen driving a late model black, four-door pick up, with distinctive chrome accents in the wheel wells and a black roll bar in the truck bed. 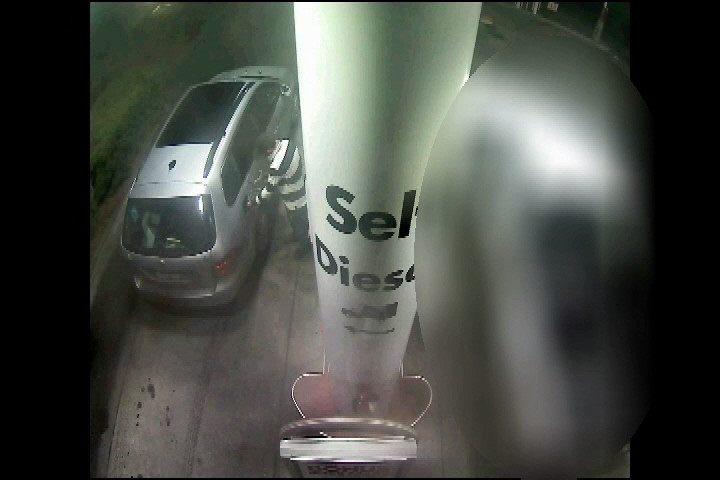 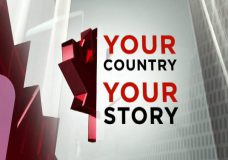 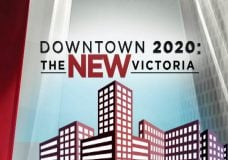 Downtown 2020 Part 3: Businesses betting on downtown as the winning location