VicPD look for suspect in armed robbery on Craigflower Road 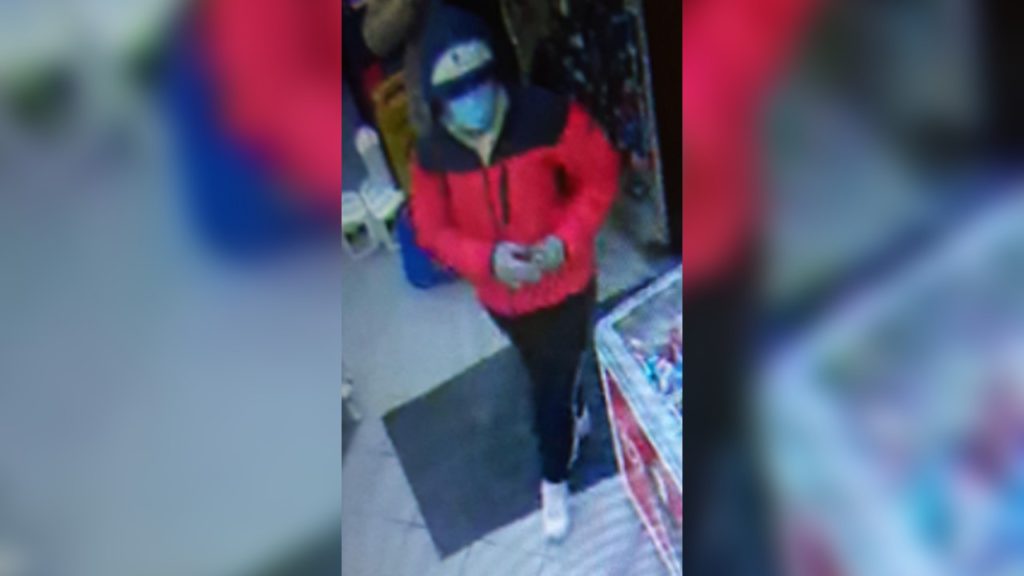 Victoria Police are looking for a woman who is a suspect in an armed robbery in the 900-block of Craigflower Road this morning.

In a release, police say they were called to a convenience store around 1 a.m. following a report that a woman pointed a handgun at staff and stole money from the store.

The woman is then said to have fled on foot.

Officers attended the scene and were not able to locate the woman.

The suspect is described as a 20 to 30-year-old Caucasian woman, standing approximately five feet, eight inches tall, with a medium build. She had blue eyes and wore a medical mask. The woman carried a gold purse and wore a red and black jacket with the hood up. 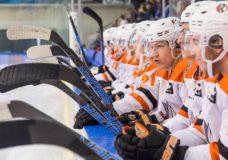 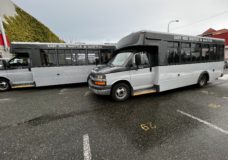