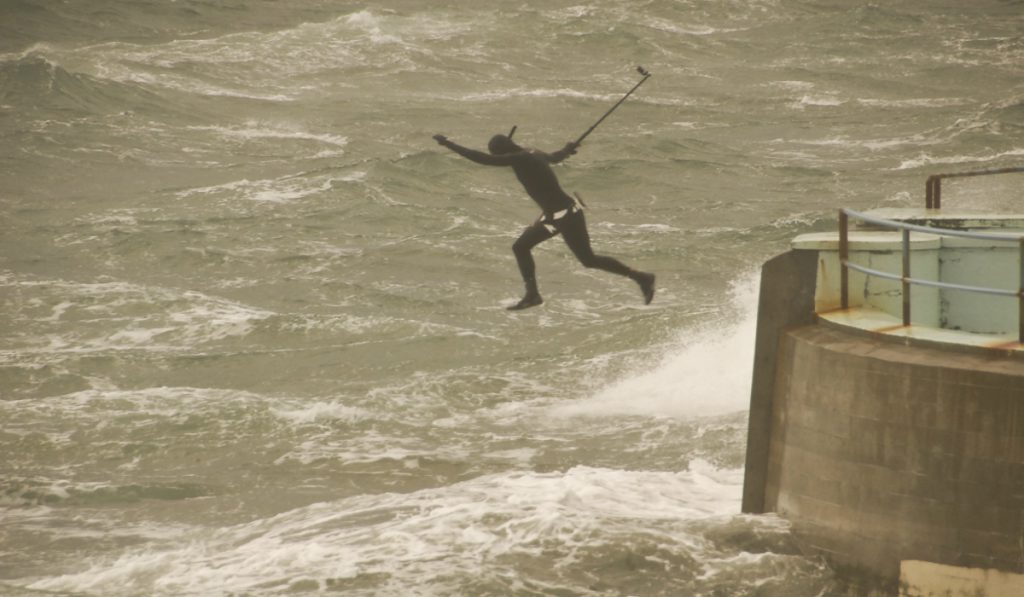 Jon Fisher
A man jumps into the water off Dallas Road, recording video footage of the waves. Victoria Police says he was later rescued from the water by emergency crews.

A thrill-seeker has been handed a stern warning by Victoria Police after jumping into rough water off Dallas Road Sunday.

Police, Victoria Fire and B.C. Ambulance crews were called to the 300-block of Dallas Rd. around 3:30 p.m. for reports of a man in distress in the water. 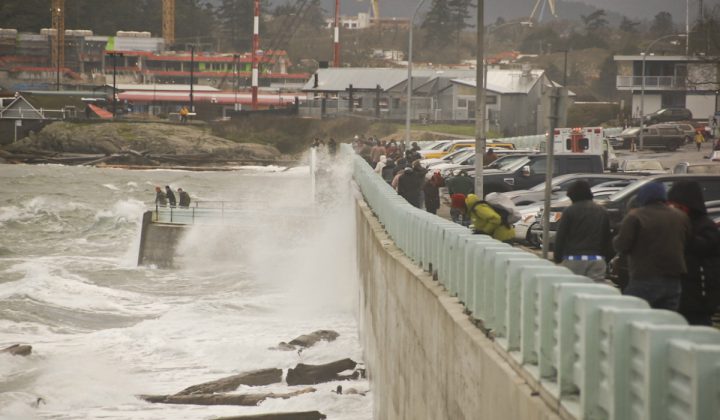 VicPD says when officers arrived, a man was spotted in the water and passersby were trying to reach him with a line.

First responders were able to pull him out of the water. 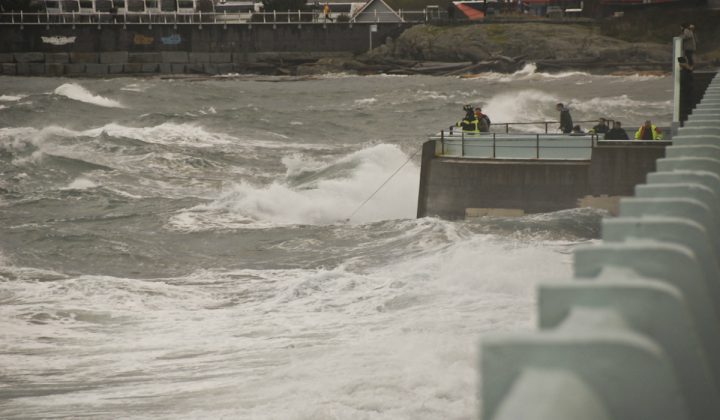 The man was not injured and declined further medical attention.

Officers were told by the man and witnesses that he was attempting to capture video footage of waves along Dallas Road and jumped into the water.

Police say waves were breaking over Dallas Road at the time of the incident.

VicPD says no charges have been laid, but in speaking with the man, officers emphasized the risks he put to both himself and others.