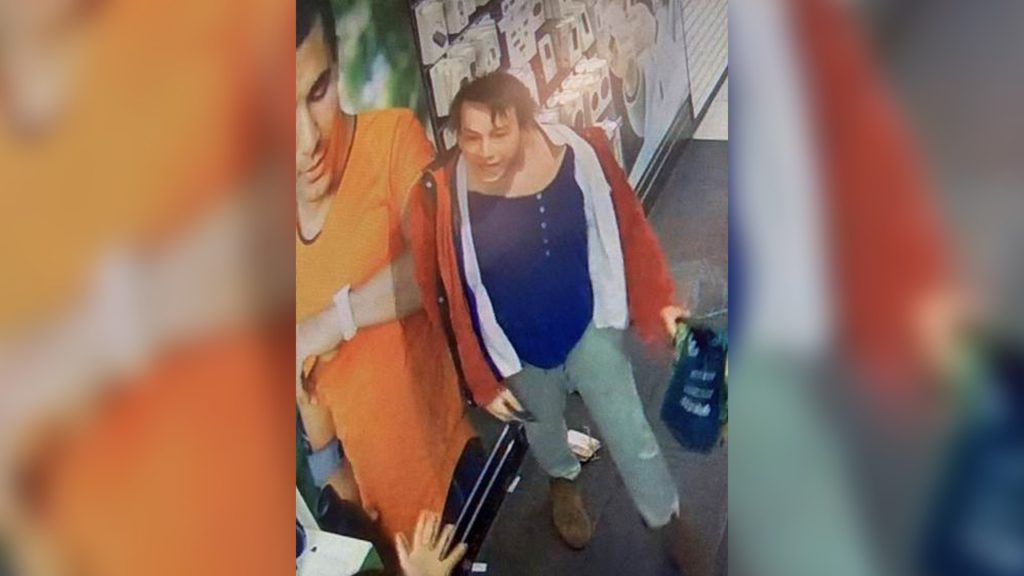 Victoria police are looking for a suspect in a downtown assault which occurred on Feb. 5.

In a release, VicPD says on that day officers were called to the 1100-block of Douglas Street around 5:50 p.m. for a report that a customer had assaulted an employee.

When officers were speaking with the employees of the store, officers learned a man had approached an employee about a pair of broken headphones, then when the employee tried to ask for more information, the man allegedly attacked the employee.

VicPD says the man threatened and headbutted the second employee.

The second employee was able to keep the man away from other staff until the man fled.

The suspect is described as white, standing approximately 5’10” with a heavy build and dark brown hair. At the time of the incident he was wearing a red jacket with black accents, an unbuttoned white collared shirt, a blue shirt with white buttons on the front, grey pants and brown shoes.

Do you recognize this man? He's a suspect in an assault on a downtown #yyj store employee who was headbutted when they tried to keep him from attacking another staff member. If so, call (250) 995-7654 ext 1 or @VicCrimeStop. | https://t.co/owrjILSOjz pic.twitter.com/INpB5wIPiS 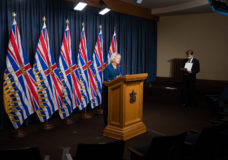 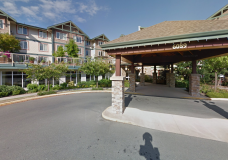 Island Health declares one new COVID outbreak, another over