WATCH: You can get produce at a grocery store, at a farmer’s market and soon at Vic High. That’s where the Island’s first school farm is being built. Isabelle Raghem reports.

When you think of where to get fresh produce you might think of a grocery store or a farmer’s market. Soon you can add a school to that list.

The funds to build the farm come from Farm to School BC, a group run by Public Health Association BC.

“This [school] will be actually having a farmer work on it and give that operational learning experience for students to learn how to grow their own food,” says Aaren Topley, Capital Region animator for Farm to School BC.

The owner of Victoria’s Mason Street Farm, Jesse Brown, will maintain the lot year round including when school is out.

“I’m really excited for the opportunity for students to make the connection between the growing of it but [also] the processing of it and the getting it out there to the community, and what it takes because it actually takes a lot of grit,” says Brown.

The pilot project comes after years of push and dedication from Vic High student Eden Murray.

“I started a garden club in grade 10, and I started going to the garden in Grade 9. So this has kind of been my baby project.”

The Grade 12 student hopeful the farm will find success even after she graduates this summer.

“Just knowing there’s a space outside of this building to come out and learn about something they’re not used to learning about.”

Once harvested, the produce will go towards the school’s salad bar program. The rest will be sold locally with the possibility of building outdoor market stand near the school.

“It’s a fantastic opportunity for us to encourage people to consider farming as a realistic opportunity occupation and it adds to our power as a food-secure nation,” explains Shannon Turner, Executive Director of Public Health Association BC.

Brown says they expected to get their hands on a first crop next spring. 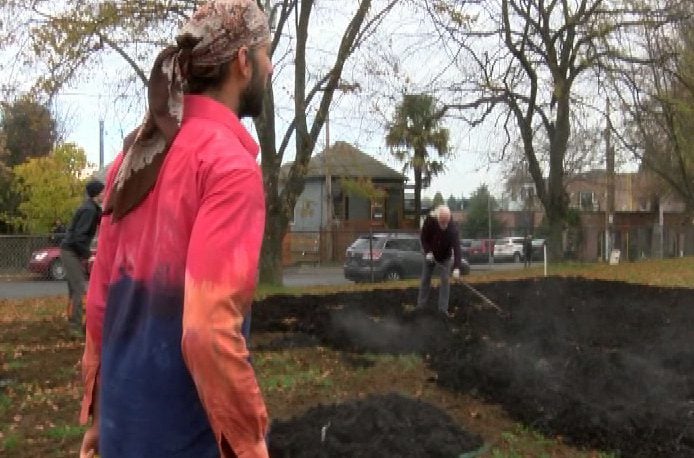 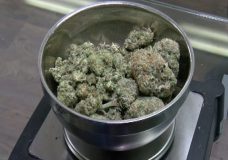 Fight for legal marijuana revenue heats up in British Columbia