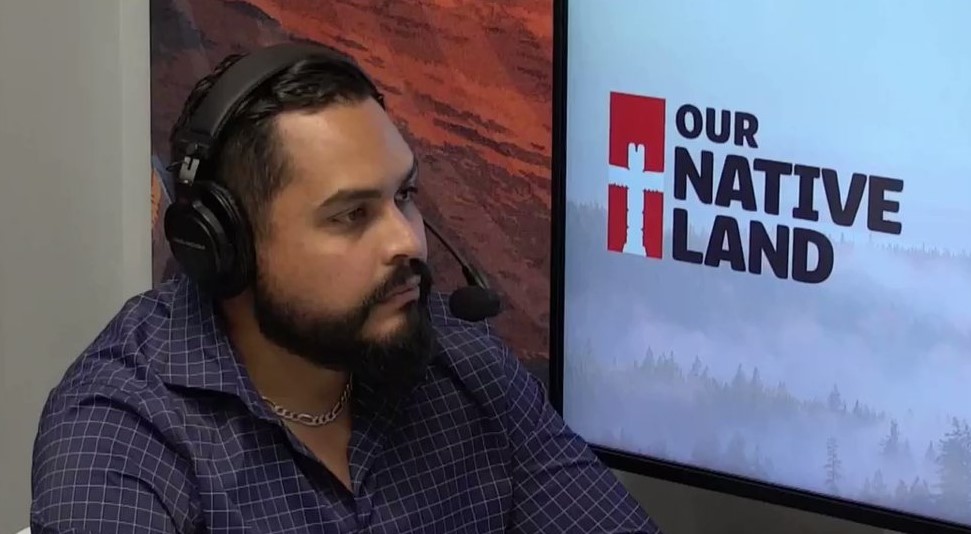 A Vancouver Island multimedia journalist has taken his diverse background to the next level, presenting an Indigenous-focused podcast that’s drawing in listeners and winning big.

The podcast features interviews from guests of all backgrounds and professions, with discussions about Indigenous and First Nations cuisine, culture, heritage and more from Vancouver Island and around the world.

In an interview with CHEK News, host and producer Leo says he was “definitely surprised” by the win and hopes it brings more opportunities to grow and reach an even larger audience.

“You know, there are some great other podcasts in my category that was there, so just winning it, it was just definitely, definitely a big shock value,” he said.

Raised in Campbell River, Leo is Indigenous from the Homalco First Nation and the Stillaguamish Tribe of Indians. He currently resides in Ladysmith with his wife Sarah and son Koah.

“You know, it’s cheesy to say but also amazing to say that it’s an award-winning podcast,” Leo added. “If you would have told me two years ago that I was going to say that, I wouldn’t have believed you — so it’s amazing.”

Thank you so much for all the support from @CHEK_media @CHEK_News from family, friends & fans! ❤️🎙️ #podcast #podcasting #indigenous #proud #hardwork #award #tv #yyj #vancouverisland pic.twitter.com/HruwzBaTI8

The annual awards show aired live Friday, Nov. 4 on YouTube and during his acceptance speech, Leo thanked the CHEK team and the podcast’s audience for helping make it a reality.

With 96 episodes and counting, listeners can tune into Our Native Land online, through the CHEK+ app or via various podcast platforms, including Spotify, Apple Podcasts and Google Podcasts. 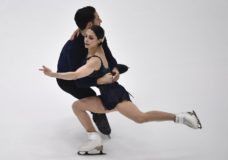 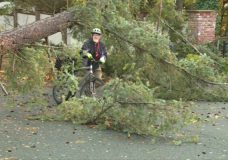