On Friday, Victoria began to see rain as Environment Canada issued a wind warning in the early evening. Winds were gusting to more than 80 kilometres per hour locally at the storm’s peak.

“Our house was vibrating and our little greenhouse in the backyard flipped over and made a bit of a mess,” Shannon Donnelly, an Esquimalt resident, told CHEK News. “It was a big one.”

The Nanaimo region got hit the hardest, with nearly 100 km/hr winds hitting Entrance Island, according to Environment and Climate Change Canada.

In an interview with CHEK News, meteorologist Mike Gismondi said a wind warning wasn’t initially placed on the area because gusts weren’t forecasted to be that fast.

“They ended being about 10-20 kilometres stronger than we had forecasted, so that’s where a lot of the damage came from,” Gismondi said.

BC Hydro said the wind knocked out power for about 330,000 customers across the south coast, with 80,000 of those customers on Vancouver Island.

In an operational update posted at 5 p.m. Saturday, the company said 55,000 customers across the province were still without power, including 9,000 on Vancouver Island and the Gulf Islands.

Ted Olynyk with BC Hydro said a number of trees or branches toppled over and hit power poles and lines on the way down, resulting from stressed trees from the dry summer. He said crews worked throughout Friday night and into the morning to restore power.

“There is still some significant damage in some areas, so, unfortunately, it will be a multi-day outage for some customers on the Island,” Olynyk added.

BC Hydro hopes to get all the lights back on by Sunday, and people can find power outage updates on its website.

“Because of the extensive damage, repair work will take time and some customers will be without power overnight. Crews will continue to work around the clock until power is restored,” the company said.

Environment Canada told CHEK News that while this was the strongest storm of the season thus far, it won’t be the last. The forecast is expected to bring some Arctic air over the next week with dry, colder conditions. 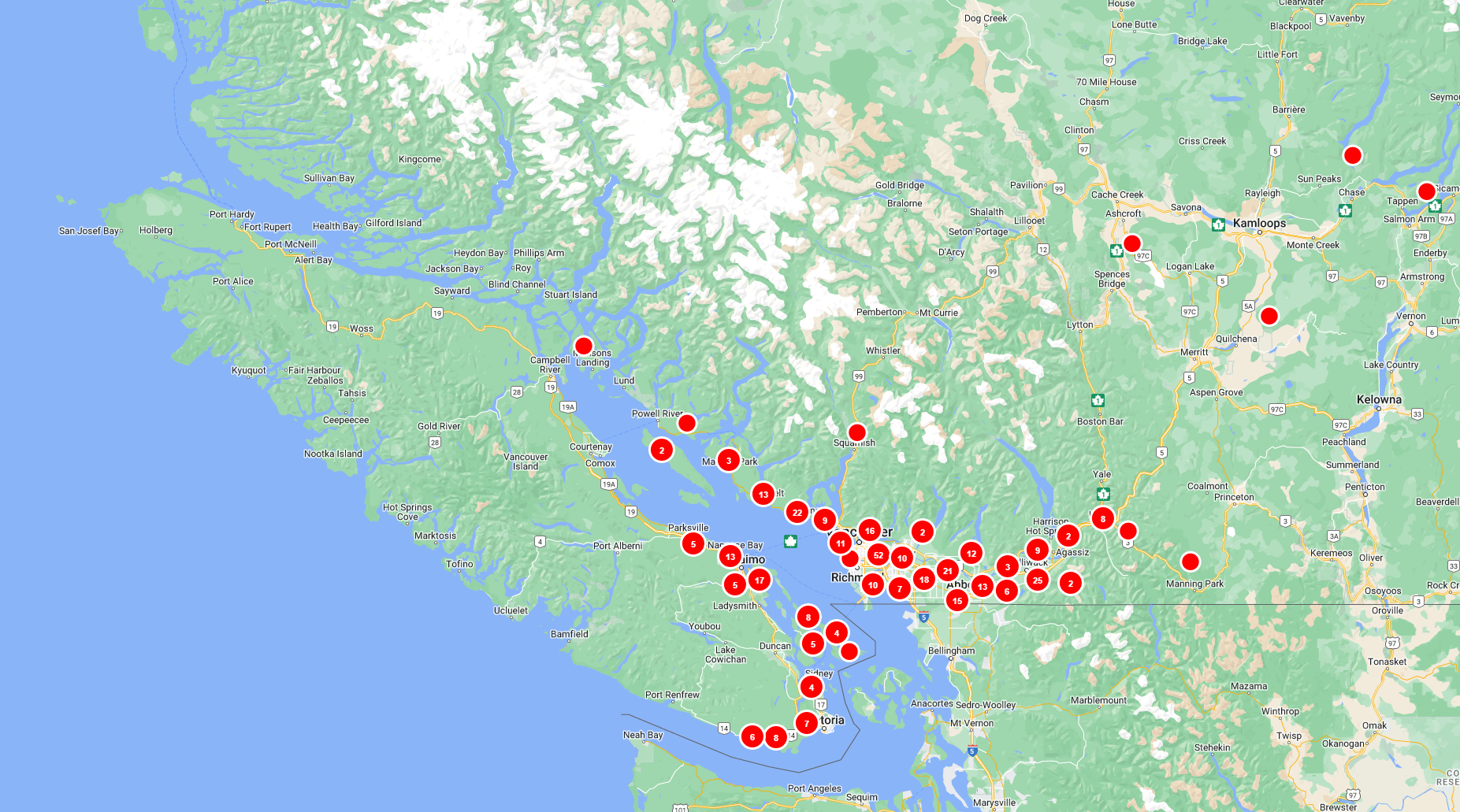 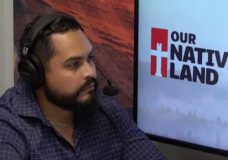 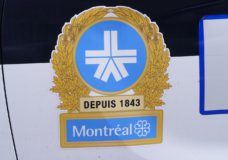