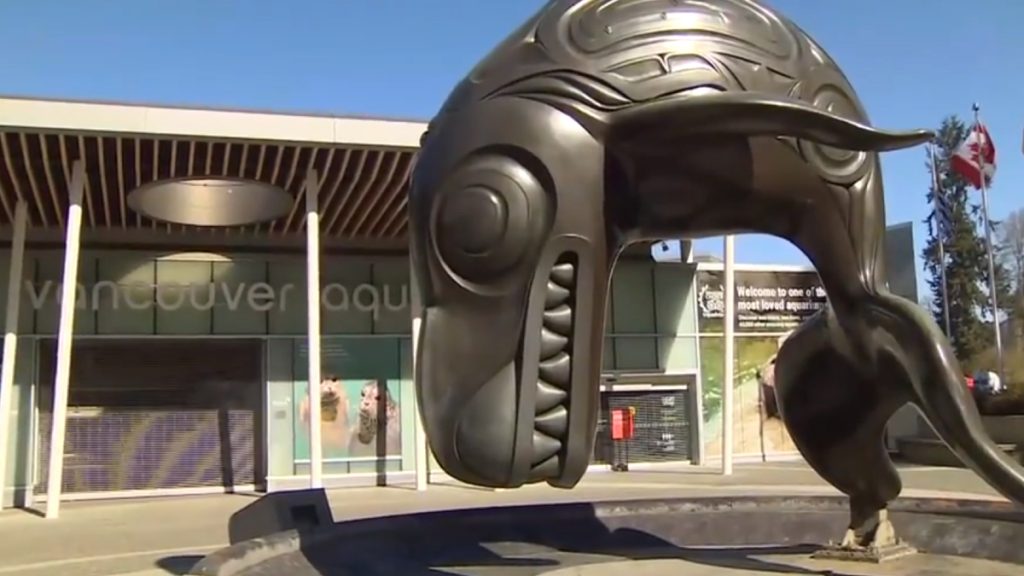 The Vancouver Aquarium has announced that it will be closing its doors to the public until further notice as the operation continues to struggle financially amid COVID-19.

B.C.’s most recognized aquarium, located in Vancouver’s Stanley Park, will be accepting visitors up until Sept. 7. At that point, the plan is to “pause public programming,” according to a statement.

After reopening its doors to the public earlier this summer, the Vancouver Aquarium suggests that new health and safety protocols have hampered its ability to welcome enough visitors to cover costs, stating it is “losing money every day.”

In anticipation of a slower fall and winter season, the board of directors and leadership made the decision to temporarily close down as the organization tries to “transform to a new model that is financially sustainable in the long-term and accelerates our mission of ocean conservation.”

In an e-mail to its members, the Vancouver Aquarium stated that it wasn’t sure how long the temporary pause would last, but assured guests that “this isn’t goodbye, but simply ‘sea’ you later.”

“During this time, animals at the Aquarium will continue to receive world-class care from a team of 75 specialized staff, including biologists, trainers and on-site veterinary team,” Ocean Wise added in a separate release.

Despite the continuation of programs from the help of grants, government funding, partnerships and donations, it is expected that over 200 aquarium employees will still lose their jobs.

Ocean Wise is describing 2020 as “the most financially challenging times in the Vancouver Aquarium’s 64-year history,” as this will mark the second public closure for the facility this year.

“We are committed to getting the Aquarium back on a solid financial footing so that we can continue to build on its legacy and tackle the most pressing ocean conservation challenges of our time, including climate change, pollution, and overfishing, ” stated Christian Baxter, board chair of Ocean Wise. “Staff reductions were an incredibly difficult decision and one we truly hoped to avoid.”

Ocean Wise said in mid-April, after the facility shut down due to COVID-19, that the Vancouver Aquarium was at risk of closing for good if it couldn’t secure at least $1 million a month by June.

Although some funding was secured and the Aquarium doors reopened in June, restrictions on allowable visitor numbers have meant the Aquarium has not been surpassing the $1 million per month mark.

“Under these  difficult circumstances, transforming the Aquarium is the most responsible thing we can do,” stated Lasse Gustavsson, president and CEO of Ocean Wise. “It is because of support from our members, donors, volunteers, staff, program partners, and government that we were able to avoid bankruptcy and take this important step to rebuild and come back even better.”

The Vancouver Aquarium also added that memberships will be extended for the duration of the closure. 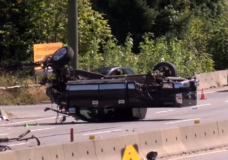 Motorist wanted in connection with fatal crash near Ladysmith to turn himself in, say RCMP 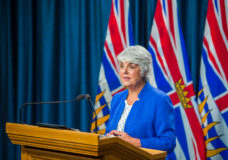