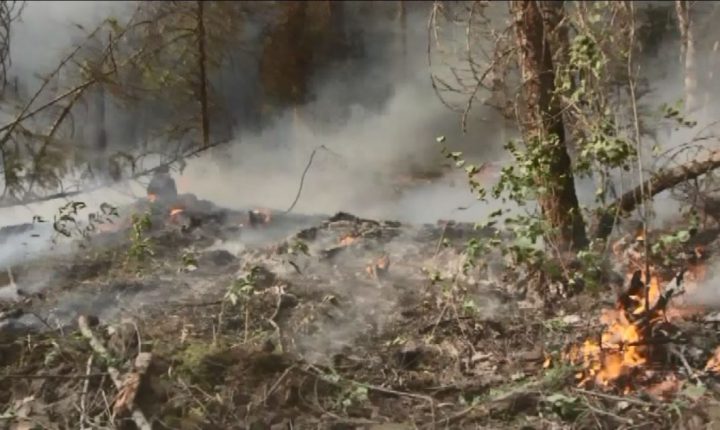 Scientists from the Pacific Climate Impacts Consortium at the University of Victoria and Environment and Climate Change Canada says human influences played a major role in B.C.’s 2017 wildfire season and significantly increased the risk of wildfires. File photos.

That determination is from a study led by research scientists from Environment and Climate Change Canada and the Pacific Climate Impacts Consortium at the University of Victoria, published in the journal Earth’s Future.

The study says the area burned seven to 11 times larger than would have been expected without human-caused climate influence, with extreme temperatures and dry conditions elevating the risk of wildfire and its spread.

The researchers say without further action, human influence on climate change leading to extreme forest fires is a trend that will likely intensify.

“As the climate continues to warm, we can expect that costly extreme wildfire seasons—like 2017, in BC—will become more likely in the future,” Environment and Climate Change Canada Research Scientist Megan Kirchmeier-Young said in a release.

“This will have increasing impacts on many sectors, including forest management, public health, and infrastructure.”

More than 1.3 million hectares burned during the 2018 wildfire season across the province. 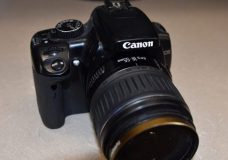 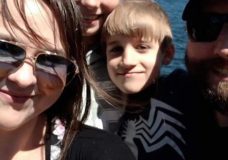