The lone occupant of a private helicopter was taken to hospital after a hard landing this afternoon at Victoria International Airport.

The Director Operations & Safety for the ?Victoria Airport Authority Ken Gallant says the incident happened at 12:30 this afternoon and forced the closure of two runways.

Gallant says a pair of commercial flights were cancelled as a result of the crash and several other flights were delayed.

The aircraft, also known as a gyro-copter was cleared and regular service restored by about 2:30 Monday afternoon.

No word at this point on what caused the hard landing or the condition of the pilot. 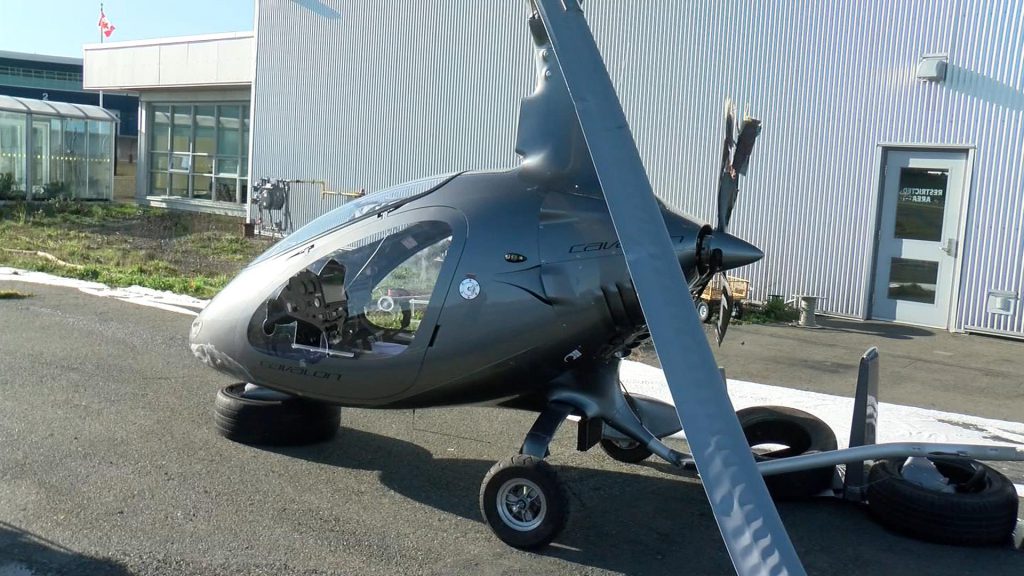 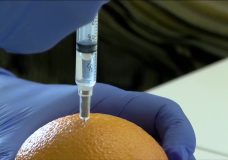 Island Health first in B.C. to train board of directors to administer naloxone 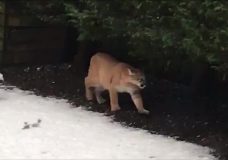