A landmark Saanich hotel may have been saved by an unsuspecting hero this afternoon, after a fire broke out in the hotel lounge.

Crews from three Saanich fire stations were called to the Red Lion Inn at 3300 Douglas Street this afternoon on reports that a fire had broken out inside The “V” Lounge.

Luckily, one of the patrons inside the bar had spotted the flames and was already taking action to fight them.

Though the blaze was put out quickly it created thick smoke. The hotel was evacuated and utilities to the building were shut down.

The cost of the damage is estimated to be $150,000 but if not for the quick work of Marty Fox that number could have been much higher.

“It probably would have burnt down,” says Fox,  “the flames were probably 20 feet on the ceiling. They were running across the top of the ceiling when I finally got the main source of it out.”

According to Captain Dale Peebles of the Saanich Fire Department, “the cause of the fire is really undetermined at this time. There was a lot of electrical equipment involved in this and there were metal fabricators on scene at the time doing some work so it’s under investigation at this time.”

There were no reported injuries and the fire is not considered to be suspicious. 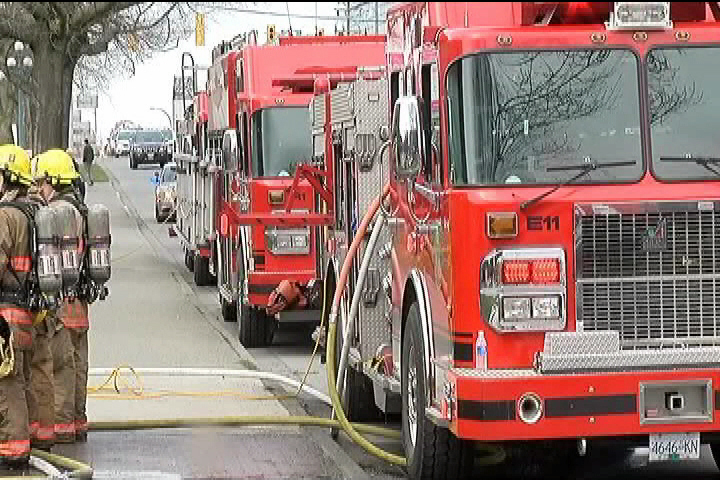 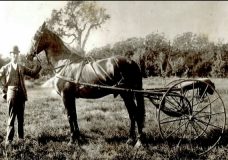 Your Country, Your Story: Patricia Ball's Victoria roots date back to 1852! 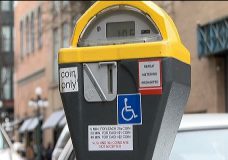